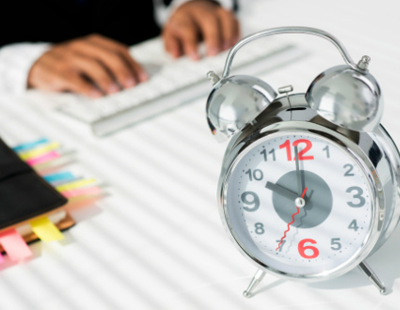 CHAPS has confirmed that its operational hours will be extended from summer 2016, enabling high-value payments to be made until 6pm.

The change - its exact implementation date will be announced in the autumn - comes after an 18 month review by the Bank of England, which owns the Real Time Gross Settlement System system used to settle CHAPS payments.

The operators of CHAPS, the Clearing House Automated Payment System, say the change will allow its users - including thousands of conveyancers - to offer later cut-off times to their own customers.

The CHAPS system moves billions of pounds every day between financial institutions with an average daily total of 138,000 payments with a combined value of £277 billion.

House purchase is the single largest category of payment, with an average of around 5,000 financial transactions per working day for this purpose.

“CHAPS is a fundamental market utility which processes 92 per cent of sterling payments in value and it is critical that we are aligned with the needs of all users, from wholesale banks and corporates to individuals” says chief executive Mark Hale.

Last October we reported that some elements of the CHAPS system crashed after modifications were made to the system over a weekend. As a one-off measure, the CHAPS cut-off time was then extended to 8pm.

Some 115,000 house moves are delayed annually because of funds not...

Over 10 per cent of sellers change their minds because of rate rise ...

A survey suggests that over 10 per cent of existing homeowners have...