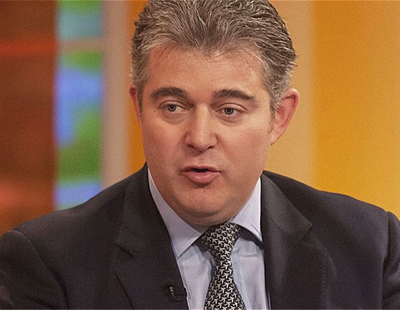 If the first few hours of the new government’s approach to housing are anything to go by, it could be a confusing five years ahead.

Even so, organisations like the Residential Landlords Association sent congratulatory messages to Francois and his appointment was widely reported in a range of industry outlets, including EAT, and mainstream publications.

However, by yesterday lunchtime rumours began to circulate on Twitter that the former housing minister at the end of the coalition government, Brandon Lewis, had in fact retained the position.

Eventually Number 10 confirmed the news later in the day.

Lewis himself tweeted his delight at staying in office, adding: “I wil be focusing on delivering homes, ensuring those who aspire to their own home can do so. Delivering homes we need, where we need them.”

However, as before, Lewis does not have cabinet membership despite housing issues including extending right to buy, new Help To Buy ISAs and ambitious house-building targets being at the centre of the Conservatives’ manifesto during the election campaign.

Lewis’ boss will be former universities minister Greg Clark who has replaced Eric Pickles as Communities and Local Government Secretary. Clark is considered a serious and talented politician with an interest in cities, decentralisation and science.