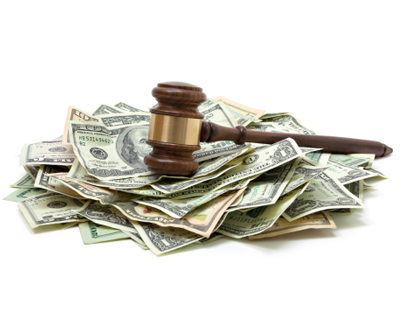 An estate agent has been charged by police with 16 counts of fraud.

Donald George Anthony Scott, 61, from Bolton Low Houses, near Wigton, is due to appear before magistrates in Carlisle on Tuesday, June 16. The Cumbrian News & Star website says the fraud charges relate to his business, Donald Scott Land & Estate Agents.

On the firm’s own website, it says Scott began work in 1970 as a junior auctioneer. It goes on to add that “Donald has become well know through out Cumbria within the land agency, estate agency and auction industry.”  In 2004 the Donald Scott company was founded.

No other details of the charges are available.

Meanwhile an estate agent has reportedly been banned from every pub in her home city after ‘glassing’ a mother of two in a nightclub.

Naomi Eades, 24, who worked for Andrew Grant estate agency in Worcester, allegedly launched the glass at another woman, Gemma Bradley, 25. They had been staging a feud over the relationships with a man.

Eades pleaded guilty to assault causing actual bodily harm but narrowly escaped jail - she was sentenced to nine months in prison but this was suspended for two years.

She was also given a rehabilitation requirement of 60 days with 300 hours unpaid work and ordered to pay £500 compensation to Bradley as well as £535 towards costs.