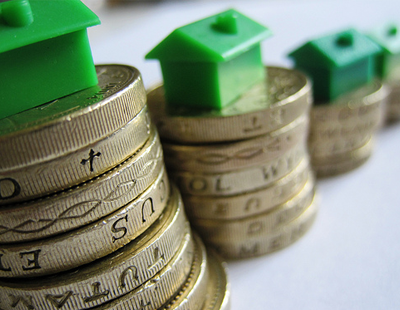 The Economist appears to have cut through the arguments over mansion tax - and its conclusion may upset those who think London is unfairly targeted by the measure.

The publication says that between around 91,000 English and Welsh properties would incur the levy if the threshold were set at £2m, as suggested by the Labour and Liberal Democrat parties. This figure is slightly lower than the figures put out by some high-end estate agents and by Zoopla.

About 74,000 or 81 per cent of these are in London, with a further 11,000 elsewhere in the south east. However, The Economist says there are fewer than 100 properties in the north east and just 12 in Wales which are valued at more than £2m.

The parliamentary constituency with the highest number of £2m-plus homes is Kensington, where almost one-third of households will pay the tax. Outside London, Beaconsfield in Buckinghamshire—just outside the capital—has the most.

However, it says over half of English and Welsh constituencies—317 of 573—have no “mansions” at all, it says.

This is where the article turns on London.

“The uneven distribution of the tax hardly comes as a surprise. Incomes and hence income tax revenues are highest in the south-east; few label this an injustice. Similarly, the high price of London properties is down to their desirability and scarcity; economists measure wealth with prices, not floorspace” it says.

The Economist then addresses the argument suggesting that many long-standing owners are ‘accidental mansion owners’ by adding: “An occupant of a London house—whenever they bought it—is making use of one of society’s prized assets.”

Agency boss backs including broadband and mobile signal in listings ...

A senior agency executive has backed the controversial issue of including...

A lender is predicting mortgage-backed home purchases will be “significantly lower”...

The Competition and Markets Authority (CMA) has closed its investigation into...