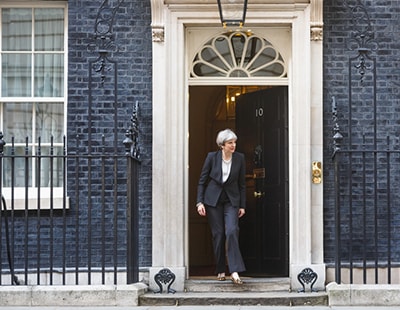 The housing industry has responded with shock, joy, and jitters, after Theresa May’s snap general election went catastrophically wrong, leaving her with little choice but to seek the backing of the Democratic Unionist party to govern Britain after failing to secure a parliamentary majority.

Although the Prime Minister’s position was in doubt with Labour calling for her to quit and some senior Tories questioning her position and distancing themselves from the leader, amid reports of potential successors jockeying for position, Mrs May remains in office, and while Brexit negotiations are a priority, so is the need to fix the UK’s ‘broken’ housing market.

“One thing all the parties agree on is the need for more housing, so let’s hope this remains a priority,” said Adam Joseph, CEO, The Happy Tenant Company.

While most people working in the housing industry share Joseph’s sentiments about housing being of main concern, a hung parliament is never ideal when looking to make drastic changes - and it is “drastic change that will be needed” to address our existing housing shortage, according to Simon Gerrard, managing director of Martyn Gerrard, who also believes that May’s decision to call a snap election was an “arrogant mistake”.

While under May, the UK may have some political continuity, there is no doubting the fact that a potential coalition government provides the economy with less stability and it is this short-term uncertainty that many senior housing professionals fear will have a negative impact on housing market activity, unless the Conservative government can use the partnership to get back to business as usual with its manifesto. 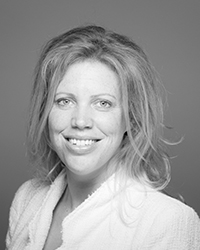 There will inevitably be some ministerial shake-ups over the next few days, including the appointment of a new Housing Minister, after Gavin Barwell lost his seat, which was an unwelcome surprise, according to some experts.

“It is a blow for housing that Gavin Barwell, author of the housing white paper, has lost his seat,” said Stephanie McMahon (right), head of research at Strutt & Parker.

“Yet another new Housing Minister will need to be appointed and we will have to see if his work is continued.” 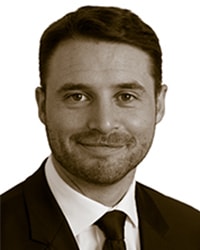 Whoever the next Housing Minister is, they must reaffirm commitments to the existing policy direction rather than create further disruption, according to Adam Challis (left), head of residential research at JLL.

He said: “Importantly for housing supply, the policy direction as set out in the white paper on building more homes across the range of tenures will be upheld.

"Supporting new methods of delivery such as Build to Rent and off-site construction are also emerging and exciting sectors that will expand the pace of housing delivery.

In the midst of what he described as “another democratic disaster”, Jake Russell (below right), director at Russell Simpson, said that he is “dismayed as to why an election was ever called”.

He continued: “Since the [EU] referendum, we’ve been desperate to bring a sense of calm and stability to the political spectrum, however, all this has resulted in yet more doubt and instability. 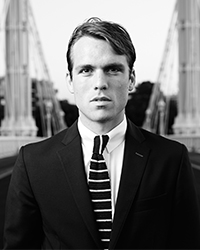 “With the pound floundering we could well see another wave of dollar buyers taking advantage of an improved exchange rate, but there will undoubtedly be some backlash in the market as some buyers pull out altogether.”

Given that the property market thrives on confidence, John East, director of KFH Land and New Homes, insists that the uncertainty of a hung parliament is “quickly resolved” and “a clear strategy is set out to tackle housing shortfalls”, as the Tories enter negotiations with the DUP.

Martin Bikhit, managing director of Kay & Co, commented: “With the Conservative party forming a government with the DUP and operating under a minority arrangement, political uncertainty will continue, particularly as Theresa May is being pressurised to resign.

“There are many questions which have arisen, including whether the UK will now negotiate a hard Brexit and which housing policies will be pursued under this new ‘confidence and supply’ arrangement with the DUP.” 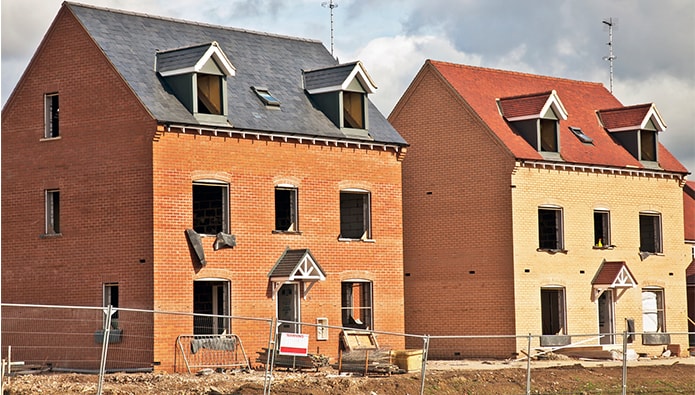 Bakhit continued: “Housebuilding targets like this have proved notoriously hard to meet in the past, but the government plans to facilitate more building on brown land and to work with local councils to draw up schemes for more social housing.”

Despite all the politicking over the past two years, Robert McLaughlin, sales director at KFH, insists that motivated buyers and sellers have not been deterred, and he expects that to continue “now the election is out the way,” but only if “a government is quickly confirmed in order to provide all corners of the economy with confidence”.

While a hung parliament could be viewed as a bad thing as it will see uncertainty continue, it may now result in more cross-party debate taking place, which should be welcomed by those in the property sector, according David Westgate (below), group chief executive at Andrews Property Group. 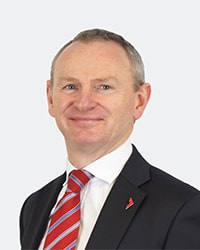 Theresa May’s legacy - how has housing fared under her government? ...

Theresa May arrived in Downing Street some three years ago -...