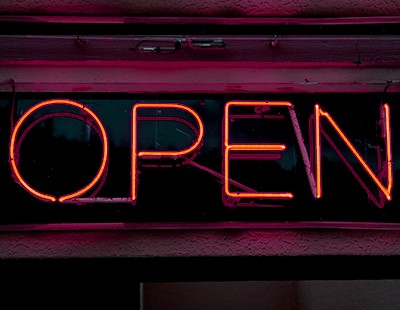 The Night Czar will be an ambassador for London as a 24-hour city, creating growth with the support of local councils, police, businesses and government agencies. This is not a new innovation. The night-time mayor was instigated in Amsterdam but they are now starting to appear across many global cities including Berlin, Paris and Zurich.

London’s night economy is already substantial. Its restaurants, theatres, music venues, clubs and bars are renowned the world over. More than 280,000 people a week visit London theatres (according to the Society of London Theatre), with restaurants in the capital having been awarded a massive 79 Michelin stars.

It is also resilient. The Night Time Industries Association notes that the industries represented by the 24-hour economy were some of the few to see continuous growth, even through the economic recession.

Recent research estimates that the current night time economy is worth £26.3 billion a year, supporting 1.25 million jobs (1 in 8 of all London jobs). In building on the current success and development of the 24-hour city, the night economy is expected to grow to £28.3 billion by 2029 and support an additional 115,000 jobs. 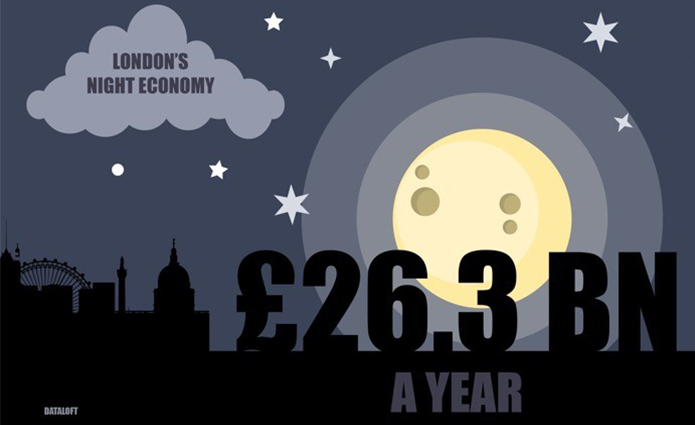 The Night Czar will also be tasked with developing the role of the Night Tube in boosting London’s evening and night-time economy. By the end of the year, the five main lines will all be operating on a 24-hour basis on Friday and Saturday nights; Victoria, Central, Jubilee, Northern and Piccadilly.

It is not just late night revelers who will benefit. In research produced by Dataloft for Sell My Home, London properties near to tube stations with a 24-hour service were expected to increase in value by up to 10% above average.

Meanwhile, the 24-hour tube also appeals strongly to students and young people, many of whom rent in the private sector. As such, the appeal of areas in close proximity to night time tube stations will also grow which is likely to support above average levels of rental growth.

However, an important role of the Night Czar will be to encourage development of the night economy while also being considerate to the needs and safety of local residents who have concerns over increased noise, disturbance and crime.

*This article was compiled by Dataloft senior analyst Anna Zaccaria

The city that never sleeps – London welcomes the Night Tube ...

In the capital, people will pay a premium to live near...

The PRS is set to benefit from a flourishing tech sector ...

One of the key factors associated with an active private rental...