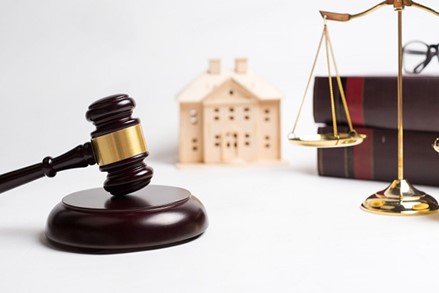 A parliamentary petition calling for ground rent charges to be extended to existing leases has reached the required number of signatures to get a government response.

Ground rents were banned on new residential leases in June and the government has previously pledged to extend this to existing agreement.

But a month later, and with the exit of a supportive Housing Secretary in Michael Gove, campaigners are concerned that the plans could be kicked into the long grass.

The government will have to address the issue now though after a petition on the Parliament website passed 10,000 signatures.

It warns that the two different systems means it is harder to sell existing leasehold homes and calls on the government to extend the Leasehold Reform Act to ground rent on existing residential leases.

The petition said: “Prior to the Leasehold Reform Act, the freeholders could set ground rent at whatever amount they chose.

“New protections do not extend to existing property owners. Many current leaseholders have found they are unable to sell as mortgage firms and banks may not approve lending on such properties.

“The distinction between new leases and old leases puts current owners at a competitive disadvantage.

The petition was approaching 12,000 signatures on Tuesday 26 July.

The government must respond in two days once a petition hits 10,000, while a parliamentary debate must be considered if it reaches 100,000.

A London estate agency says a new scheme of apartments being...