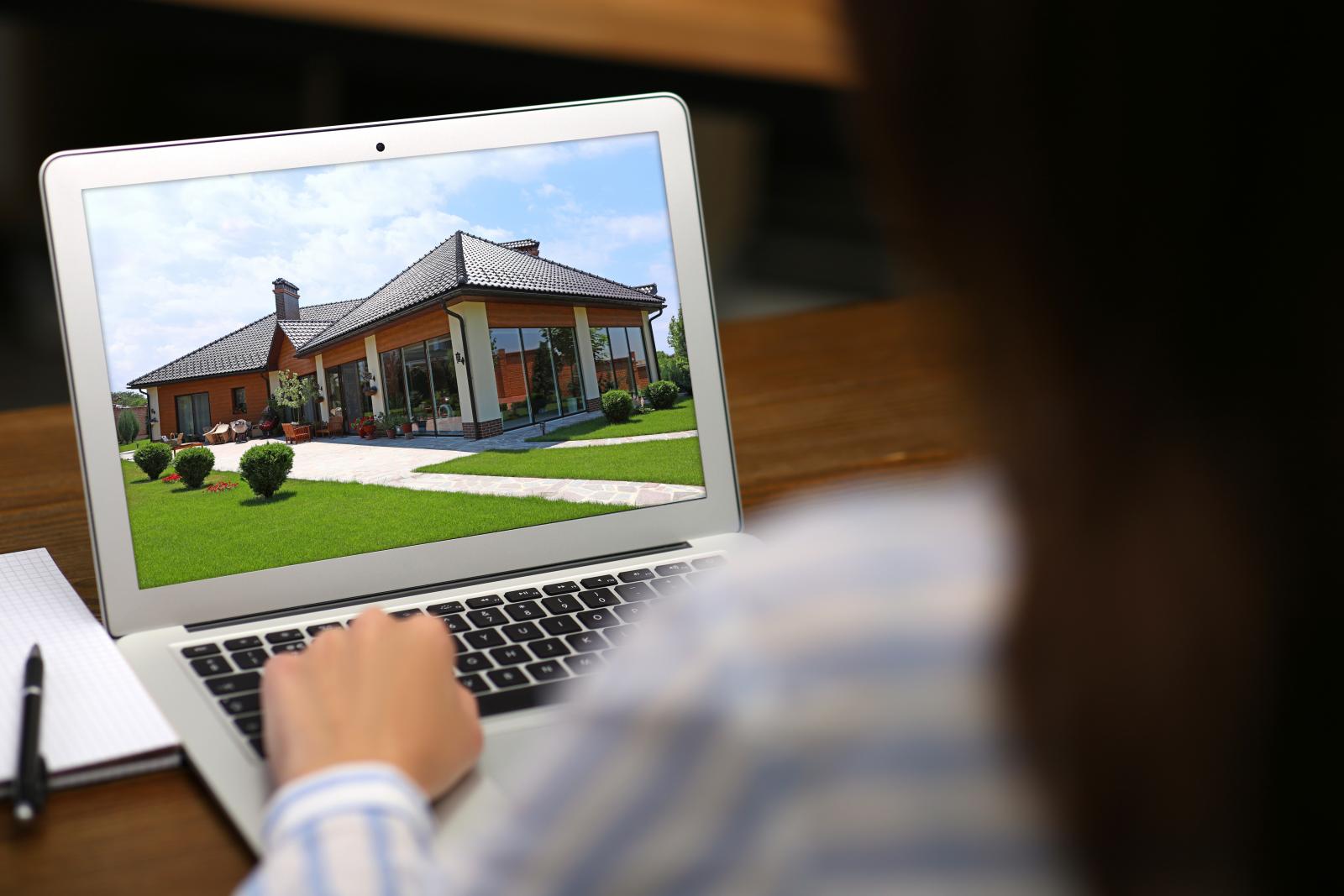 A former letting agent claims to have removed the need for estate agents to use floorplan software.

Mark McCorrie, who describes himself as a maths genius after getting the highest score in the subject for his A Levels in 2009 has developed a system to create floorplans with more than 98% average accuracy using photographs from any 360 camera.

Offered through his company Made Snappy 360, he said this would drive down listing costs for agents.

The service uses mathematical formulas based on the height of the camera to calculate distances.

It takes around 10 minutes on-site to complete a three-bedroom house and his team do the rest, delivering a completed floorplan to clients the next working day.

Clients also receive an own-branded virtual tour and enhancements to their 2D photos as part of the package.

McCorrie said: “Made Snappy 360‘s ability to work with any 360 camera on the market makes our solution significantly more affordable than other offerings on the market, offering agents flexibility and avoiding lock into a specific proprietary camera manufacturer.

“Our camera packs start at £375 compared to many thousands of pounds when paying for 3D scanners through other providers.”

After a career as a software developer in the aerospace industry, McCorrie launched his own letting agency in 2014, building up a portfolio of 140 tenancies in the Midlands.

He founded Made Snappy 360 in 2018 originally as a virtual tours platform and his client base has grown to more than 300 agents including Hunters, Martin & Co, Pattinsons and Sothebys London.

McCorrie added: “Our vision is for every property listing in the UK to contain a virtual tour.

“Just 12.2% of listings on Rightmove currently contain a virtual tour and it’s our mission to change that by making it easier and more cost effective for agents to create them.”

There’s been a very significant increase in the number of listings...

PropTech Today: On the offensive - why aren't you giving it all away for free? ...

I was asked a question by a German journalist yesterday. What...

Which hybrid agents and PropTech firms made the top 100 startups list? ...

Two online agents and a number of PropTech companies have been...