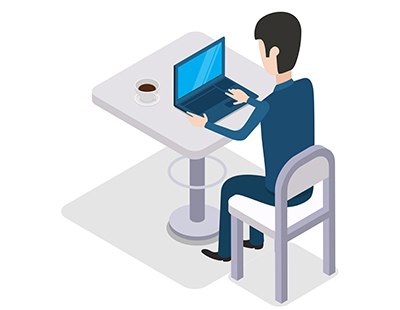 An average home appreciated more in 2021 than its owner will have earned, according to Savills.

By contrast, the 2021 Annual Survey of Hours and Earnings shows the average UK worker earned £25,971 that year.

That increase is 58 per cent higher than the average South West worker’s earnings, £23,776.

Lawrence Bowles, director of research at Savills, says: “It's unlikely we’ll ever see a repeat of the conditions leading to 2021’s price growth. The combination of mortgage lenders coming back into the market, the impact of lockdown on people’s desire or need to move, and a stamp duty holiday generated a huge swell of demand.

“We saw the base rate rise to 0.5 per cent earlier this month and the financial markets expect the Bank of England to raise the base rate further this year. This points to house price growth slowing down over the course of 2022, as reflected in our forecasts of 3.5 per cent for the year.

“But with limited stock on the market to buy, an imbalance of supply and demand suggests we’ll see the momentum continue for the first few months of this year. Data from the RICS showed each surveyor had 36.6 homes available for sale in January, the lowest level since the housing market was shut down in May 2020.

“High levels of house price growth have eroded affordability, particularly in high-value locations. Savills has forecast that UK house prices will rise 13.1 per cent by the end of 2026. The growth will be fastest where affordability is less stretched, such as in the North West and Yorkshire (both 18.8 per cent) and in Wales (18.2 per cent).”

Savills has set out its annual house price forecast for prime...

Average asking prices in Britain have risen by 53 per cent...