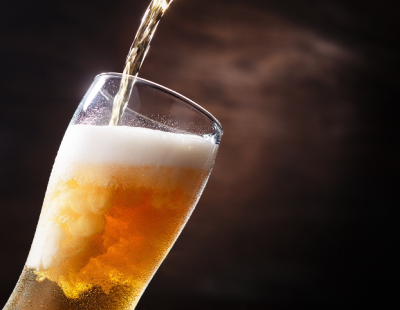 An estate agency has brought cheer - or should that be cheers? - to the local community by brewing a beer.

Neil Robinson Estate Agent is collaborating with a local brewery to produce a beer in Skelmersdale.

Robinson tells us: “We collaborated with Clay Brow Nano Brewery, which is owned and run by an old school friend of mine, Neil Parkin, to produce a Pale Ale which we have named ‘Heima’.

“The name ‘Heima’ is an Old Norse word for ‘Home’, which the brewer felt was appropriate given Skelmersdale's name is derived from the Old Norse ‘Skjelmar's Dael’. 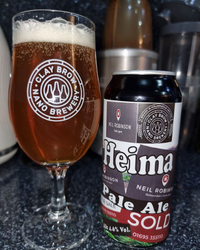 “The beer will most likely be available in the same independent bottle shops that normally carry Clay Brow Nano's existing range of beers, and a local pub has also agreed to stock it. We'll also be giving them out to our buyers and sellers as part of their moving home gift.”

Sounds a brilliant idea to all of us beer drinkers at Estate Agent Today - congratulations on the move, Neil, and good luck.

(PS - have you supplied any to Downing Street for their work meetings?)

There’s a celebrity element to this week’s Agents Do Charity, as...