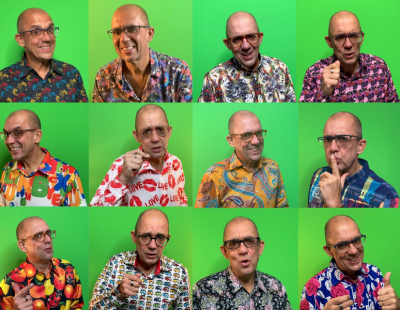 Industry supplier Kerfuffle and high-profile training service Marvellous have launched a competition for the children of agents and suppliers.

The kids are invited to design a new whacky and colourful shirt for Julian - there’s an example of his typical attire at the bottom of the article.

Competition closing date is March 8 with winners announced the next day - and the four winning shirts will be made into the real thing and worn by Julian in training videos.

“It’s clear from conversations I’m having with industry people that home schooling is taking its toll on them and their children. The lady who edits my videos has an eight year old daughter who drew a fabulous picture of me in a shirt she thought up and the seed of an idea was sown - something a little bit different where children can use their imagination can only be a great distraction” explains Julian. 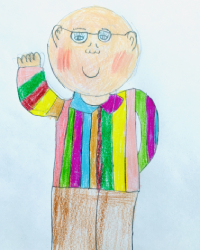 And Kerfuffle’s Simon Whale - tongue firmly in cheek - adds: “Obviously with Julian and I being sartorial pioneers within the industry, I am all for this initiative. I hope that we may even be able to stretch to making two copies of each winning shirt so I can benefit from the children’s efforts too. As Julian highlights, the mental health impacts the pandemic are having on both adults and children are both worrying and sad. With schools now in their second month of closure, the pressures of juggling home schooling and work is significant. We hope this lighthearted competition will give you a fun activity to do together.”

You can enter and get inspiration here, as well as downloading a shirt template.

Julian adds: “We’ll also display a gallery of all of the entries or you can view them via Kerfuffle and Marvellous Training’s social media feed with the hashtag #marvellousshirts." 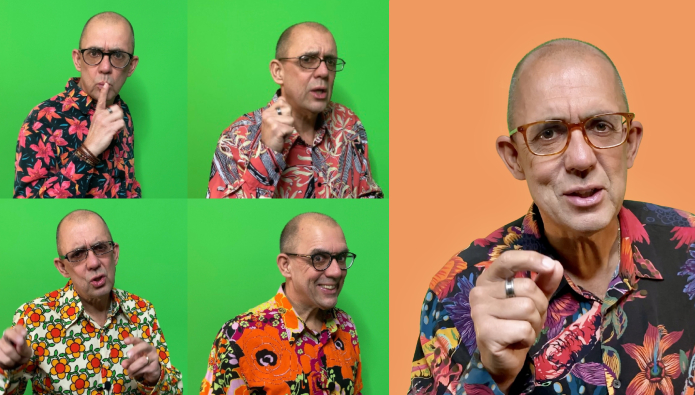 Agents Do Charity - and there’s extra daylight for fund-raising now… ...

Normal life still seems far away so there hasn’t been the...

Propertymark is backing the current Mental Health Awareness Week - and...