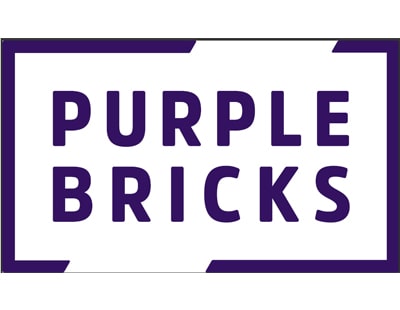 Carter tweeted this afternoon: “Some personal news. It may have been short but it has been very sweet. I’m moving on from @PurplebricksUK at Xmas for a very exciting new role. Am very proud of what we & the team have delivered; it has been phenomenal & I can’t wait to see where the business goes!”

In November 2020, Carter was appointed by the agency in a blaze of publicity.

For the previous five years he had worked at Just Eat, first as UK marketing director and then as global director of restaurants and strategic partnerships.

Late last year he told the marketing industry press: “I love working in high-growth, disruptive businesses with ambitious and innovative teams, and Purplebricks is no different.”

Although the agency has won praise for its Olympics sponsorship and associated publicity - all set in train before Carter's arrival - little has been seen of the local marketing blitz which was to have happened during the autumn.

Instead, in recent weeks the company has been mired in controversy.

It is involved in a dispute with former self-employed operators working for the firm who now believe they should have been entitled to greater employment rights, its share price has plummeted 75 per cent this year, and the firm has issued a profits warning to shareholders.

Last week Helen Ogden, the head of lettings, left the firm after it was admitted by Purplebricks that an unknown number of deposits taken from tenants by the agency were not registered with any one of the three government-backed schemes - they’re operated by MyDeposits, Deposit Protection Service and the Tenancy Deposit Scheme.

No good wishes from Purplebricks for outgoing top executive ...

London estate agency Madison Carter has been selected to feature on...

My First Property Sale: 'There was a race to get the deal done by Christmas' ...

Many agents will remember the nerves and jubilation of their first...

With increasing numbers of portals battling for membership and revenue, Zoopla has...