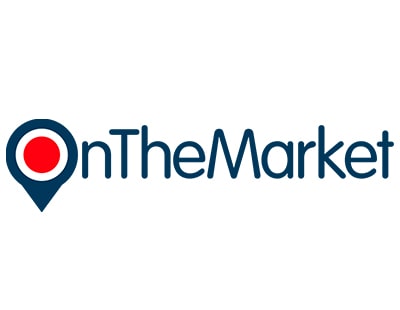 A statement to shareholders today says: “OnTheMarket plc, the majority agent-owned company which operates the OTM property portal, announces that the initial consideration paid for the 80 per cent of shares in Glanty Limited it acquired in May 2021 is being reduced ... This is equivalent to a reduction of £147,000 based upon the share price used in the initial purchase of the 80 per cent of Glanty Limited."

OTM bought 20 per cent of Glanty two years ago for £900,000 and then 15 months later exercised an option to buy the remaining 80 per cent for £2.9m. However, that £2.9m is now being reduced by £147,000 following a complicated post-completion adjustment protocol based upon Glanty’s net cash and debt, and its working capital at the time of completion.

Teclet's USP is that it claims to automate a high proportion of admin needed to create a tenancy. It also provides online storage and 24-hour access for agents, tenants and landlords to records and documentation, as well as aiding compliance in tenancy creation and management, providing an audit trail of transactions.

OnTheMarket has completed its purchase of PropTech firm Glanty - a...

OnTheMarket has this morning announced it has raised £3.4m through a...

OnTheMarket will be profitable by Easter says advisor ...

The financial consultancy advising OnTheMarket says the portal company will be...

A series of PropTech announcements over recent days suggest the sector...