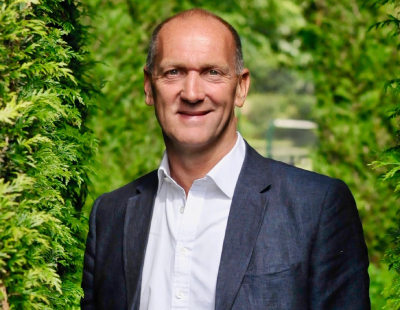 A highly-experienced former Savills agent has launched his own buying agency focusing on the prime country market in Surrey.

The new company, Richard Winter - Surrey Property Search, is looking to capitalise on the rising demand of people looking to escape London for neighbouring counties post-lockdown.

Winter has spent over thirty years selling homes within Surrey's 'Golden Triangle', which includes a range of private gated estates and celebrity residents.

He joined Savills in 2002 and subsequently oversaw the opening of offices in Esher, Weybridge and Cobham. Winter was then asked to become area director for all of Savills' Surrey offices.

After launching on September 1, the new business has already secured several mandates from London clients seeking a country escape as they adjust to the 'new normal'.

"Many people have suggested that the timing of my new business couldn’t be better with such a high demand of people moving out of London as a result of Covid-19," says Winter.

"The exciting thing for me is that over the last twenty years I have probably seen every house that has been for sale over £2million in Surrey."

He says that, post-lockdown, quality of life has become even more important for his target client, alongside security, privacy and having more space.

"[My clients] still want proximity to London, should they need to travel in to the office two or three days a week, but that sense of escapism and open space is now top of the agenda," adds Winter.

Buying agents are making waves about the hit on asking prices...

Buying Unseen - not as mad as it seems says leading agent ...

A leading buying agent says the phenomenon of ‘buying unseen’ is...