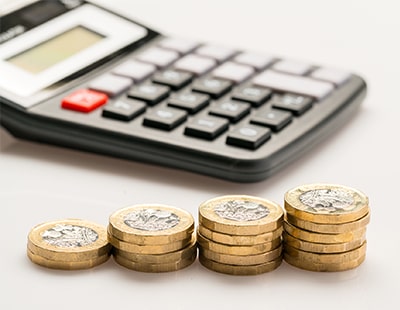 Agencies, many of which campaigned vigorously to be included in the business rates holiday announced in March by the government, have some more good news.

The government has revealed that a revaluation of business rates, scheduled to have taken place next year, will now be deferred until 2022.

Housing Secretary Robert Jenrick says: “We have listened to businesses and their concerns about the timing of the 2021 business rates revaluation and have acted to end that uncertainty by postponing the change.

“Now is the time for us to continue to focus on supporting businesses affected by the pandemic, including through our unprecedented package of almost £10 billion in business rates relief.

“The government is continuing work on the fundamental review of business rates, with the key aims of reducing the overall burden on businesses, improving the current business rates system, and considering more fundamental changes in the medium-to-long term. The call for evidence for the review will be published in the coming months.”

Originally there was confusion in mid-March when the Chancellor, Rishi Sunak, revealed that only some retail outlets and businesses would benefit from the rates holiday he announced in a package of measures to help the economy during the Coronavirus crisis.

But on March 25 Sunak announced: “I am removing some the exclusions for this relief so that retail, leisure, and hospitality properties that have closed as a result of the measures announced by the Prime Minister … will now be eligible for the relief. This will ensure that estate agents, lettings agencies and bingo halls that are required to close will not pay any business rates next year.”

Should agents repay Business Rates relief because offices were open? ...

Almost a year ago the government announced that estate and lettings...