Another weekend, another storm: it’s hard to put a smile on your face when winter goes on this long but the hard work of agents, suppliers and other property professionals should warm the heart, whatever the weather.

If you’re amongst the fantastic volunteers in our industry doing great work for charity, please let us know: email us on press@estateagenttoday.co.uk and we’ll publicise your good work and your fundraising page.

Brain Tumour Charity: Estate Agent Today contributor and TV property expert Phil Spencer is amongst a team of close friends grouped under the name Team MoveiQ and they;’re taking on the epic Everest In The Alps challenge next month.

They’re raising funds to carry out research into treatments and cures for the 26,000 children across the world currently affected by inoperable brain tumours - 500 children are diagnosed in the UK each year.

Phil and his team say brain tumours are dramatically underfunded, despite being the biggest cancer killer of people under the age of 40. 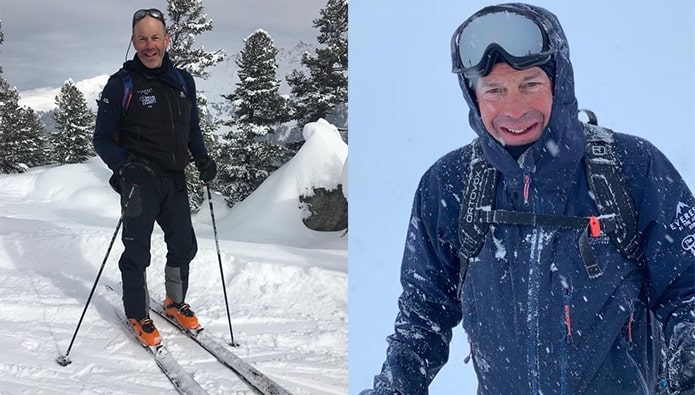 The challenge they face, starting on March 3, is to climb the 8,848 vertical metres that Mount Everest sits above sea level. This is done “skinning” uphill on skis over four days around Verbier in the Swiss Alps. Each day they will climb for 10 to 12 hours.

Good luck to Phil and team from everyone at EAT; you can see more details and donate to this terrific charity here.

Each month the Karma Club donates £5 from each of its members’ monthly subscriptions into a ‘pay it forward pot’ which is tallied up and then donated to a different charity or grassroots organisation.

So far it has purchased kit for a girls’ football team in Seaford, East Sussex, and given £300 to Agents for Aus, the appeal set up by Simon Whale to support victims of the Australian bushfires. 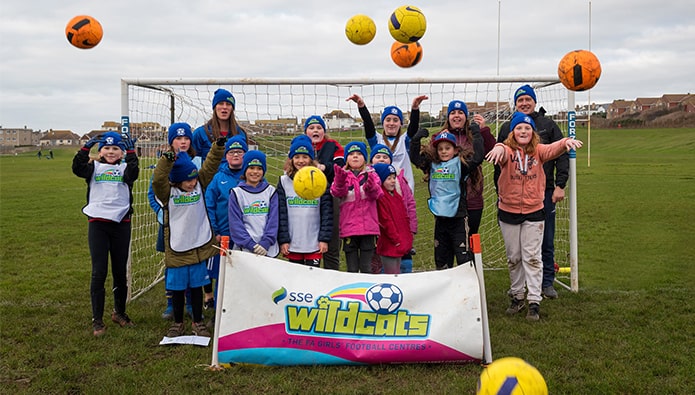 In March and April, the Karma Club will donate to a support group for parents of children with autism and special needs, and a youth boxing club.

Jerry says: “There is so much negativity in the world right now. It’s all doom and gloom and crisis after crisis. But through the Karma Club, we’re doing something positive. Our members have been very enthusiastic about the donations, and it goes to show that good estate agencies are often the most generous and community-minded businesses out there.”

Cash for Kids: Reeds Rains has announced that it will once again offer its support to Cash for Kids, building on its success in raising more than £50,000 for them in recent years.

Cash for Kids is a national charity with regional teams operating across 22 areas in the UK with their primary aim being to support sick and underprivileged children.

Reeds Rains managing director Oliver Blake says:Our teams have already shown their determination and commitment to help Cash for the Kids in the past with Superhero Day, and also their Mission Christmas appeals, and to hear the enthusiasm they now have for this year’s events is great.”

Age UK: The Leaders Romans Group has named Age UK as its charity focus for 2020.

After splitting its focus across three fantastic charities in 2019 – Age UK, Teenage Cancer Trust and Battersea – LRG will dedicate its sole focus to Age UK for the coming year, and has big plans to involve its customers, as well as its employees, in its fundraising efforts.

LRG has already worked with Age UK to design its own charity bag scheme, trialled in the Thames Valley: some 1,333 bags – equivalent to £19,995 – collected and donated to Age UK’s shops in just five months.

Now LRG pledges to raise £100,000 and is encouraging its strong branch network, plus its extensive client base, to get involved.

Southampton area local charities: Both Barratt Homes and David Wilson Homes in Southampton and surrounding areas are celebrating a bumper year of fundraising - with a mammoth £162,000 donated to the region’s good causes in 2019.

Agents Do Charity - lockdown love for fund-raising knows no bounds… ...

Hello - yes it’s Friday in case you lost track, and...

Phil Spencer: agents should make their own website stand out from the crowd ...

Changes to the way the property market operates over the last...

As Christmas gets ever-closer, today’s video from an industry supplier is...