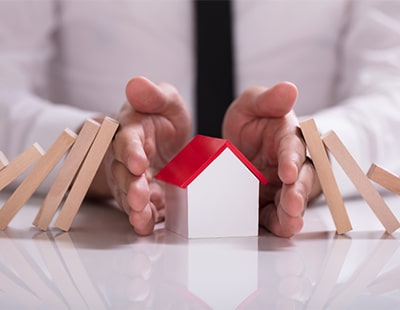 A PropTech platform that says it halves the time taken for transactions has just completed a multi-million pound investment round.

Coadjute - which operates through the blockchain system of linked records - has already trialled its system and recently announced it would be partnering existing industry platforms Reapit, Redbriuck, VTUK, MRI and dezrez.

A statement from Coadjute says its platform is “an open network which connects the businesses that take part in property transactions. It enables buyers, sellers and professionals involved in the property process to synchronise events and alerts in real-time, and securely share messages and confidential documents.”

It suggests that property businesses can connect with its network through their existing systems, reducing integration issues and costs.

"The UK property market has been demanding improved connectivity for years, and in a rapidly changing environment needs it more than ever. We’ve spent 18 months developing our unique blockchain network in industry pilots and are now preparing for launch” explains Dan Salmons, the chief executive.

“The new investors announced today will marry up global reach and deep knowledge of both property markets and blockchain technology.   Coadjute is now in a very strong position to offer the UK the first secure, open network set to revolutionise property sale transactions forever”.

And Paolo Guida, head of investments at Blockchain Valley Ventures, adds: “We think Coadjute solves some real pains in the industry … blockchain is finally going mainstream and we believe will find wide adoption in the next three to five years. Coadjute has a strong and experienced team and has a clear execution plan.”

PropTech boost for agents with Blockchain network in new deal ...

The PropTech network Coadjute, which says it will ultimately slash the...

Coadjute, the PropTech platform that aims to slash the length of property...