The independent Seel and Co, one of Cardiff’s and Wales’ oldest independent agencies and auction houses, has been acquired by Jeffrey Ross estate agents.

Seel and Co was established in 1898; a statement from the firm says it will continue to operate independently under its existing branding.

Ross Hooper-Nash, managing director of Jeffrey Ross – which has four branches across Cardiff - says of the acquisition: “I have long been an admirer of Seel and Co and believe it has great potential in the real estate market in south Wales. The business perfectly complements and adds a new dimension to the current offering we have at Jeffrey Ross. For customers and clients of Seel and Co it will be business as usual.”

Ross adds: “The values of the two companies are very much aligned, we intend to carry on the tradition of personal and professional service to Seel and Co’s customers for years to come. I am excited to be working with such an experienced and knowledgeable staff.” 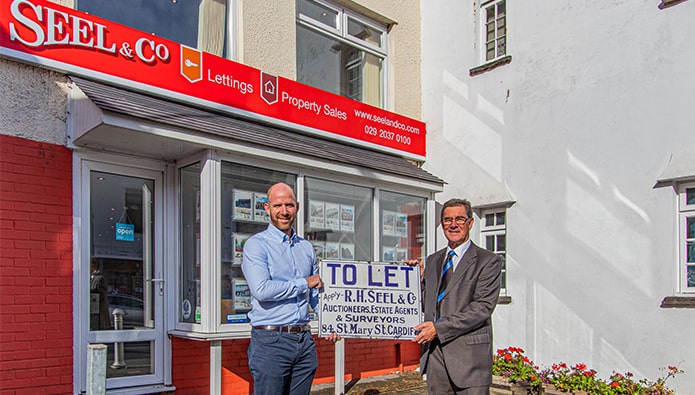 Seel and Co has 22 members of staff based at its Cardiff offices.

Jeffrey Ross is on the march, as last summer it opened its fourth branch in the Welsh capital with former Savills agent Samantha James as its head.