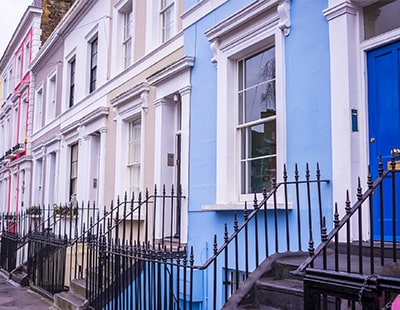 London Central Portfolio, the investment consultancy which  saw signs of an upturn in the prime market in the capital this autumn, has had to slam into reverse - and it’s thanks to Brexit again.

Its latest snapshot of the market suggests that average prices for existing stock declined 0.6 per cent in September, leading to a full year-on-year price drop of 1.8 per cent.

Annual transactions have also fallen by a further 8.3 per cent in prime central London to just 3,274, the lowest level ever recorded. However, there has been a more recent uptick with a monthly increase of 3.5 per cent.

Now LCP is warning that speculation surrounding a General Election will delay any eventual recovery.

New build average prices have increased by 21.3 per cent over the year to an average of £3,140,485, reflecting the sales of some high-end developments. This represents a premium of 75.6 per cent over existing stock.

However, annual transactions have fallen by over 61 per cent and new build currently represents only 8.5 per cent of the total market.

The average monthly price in Greater London - a far larger area than prime central - for existing stock increased by one per cent in September, reaching £618,772. Annual transactions to September amounted to 83,959, a fall of 4.3 per cent on the previous year.

LCP says: “There is little doubt that the Brexit fiasco has taken its toll on the new build market, as well successive tax increases and over supply. In September, transactions fell by 4.3 per cent, contributing to an annual fall of almost 25 per cent. Premium pricing, currently 15.3 per cent over existing stock, is also inhibiting market liquidity.”

Prime Central London housing gloom may be lifting at last ...

There may be signs that the gloomy housing market which has...

London market gloom - is there light at the end of the tunnel at last? ...

Might the central London market gloom be broken by just a...