As the country nears a Brexit deal (maybe… perhaps… possibly) there’s time to reflect on a quite contrasting process - the no-nonsense approach of our industry towards fund-raising.

This week’s bumper bundle of good causes shows the world isn’t full of argument, but instead many are doing great things for those in need.

If you’re in that camp too, please let us know by emailing press@estateagenttoday.co.uk and you can feature here next week. Now, deal or no deal, off we go…

Malawi Schools: We start this week at Bwengu, a mountainous district in Northern Malawi some six hours from the country’s capital Lilongwe. The Bwengu district is the size of Warwickshire and includes 52 villages with a population of 18,000 people and 32 primary and secondary schools.

Representatives from Redbrick and Bracknells - agencies in Yorkshire - are visiting 15 schools in the region over 14 days, helping to maintain the school buildings and manage building of extra facilities such as toilet blocks and classrooms.

They’ve told Estate Agent Today: “We also have a unique solar system we provide to schools - a solar panel powers a car battery and controller to utilise an android tablet through an LED projector. This projects the school curriculum onto walls, speeding up teaching time and grabbing kids’ attention. Most kids have never seen a TV! We self-fund our trip so all monies raised go to the kids.”

This is great stuff and we’ll be reporting back on it - in the meantime, you can find out more here.

Changing Lives: Iamsold has recently held its Annual Golf Day in aid of this great charity, which provides specialist support for thousands of vulnerable people and their families.

Michaele Gettings of Iamsold tells us: “We had 16 teams competing, each with three or four players. Some of our key Partner Agents were in attendance including Robert Watts, Pygott and Crone, Roseberry Newhouse, DDM Residential, Bradley Hall, Robinsons and Stephen Tew. Robinsons were proud winners on the day.” 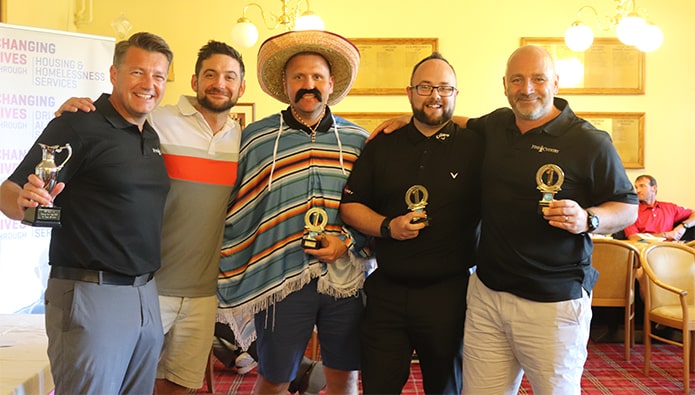 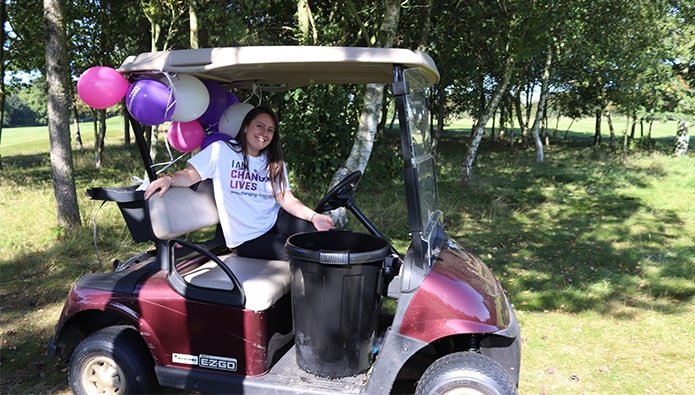 Each team donated £200 to enter and a splendid total of £4,300 was raised for Changing Lives.

Well done everyone at Iamsold.

Cancer Research UK: Will Pasquali, senior manager at Hamptons International Clapham, comments on his team’s Tough Mudder fund-raising efforts: “This year is our 150th year at Hamptons International, and we’ve been challenged to raise £150 each. There are 12 of us, and we have blown it out the park. The 5km Tough Madder is just one of the things we have done, raising £3,266, but we aren’t stopping there. It’s our goal as an office to raise £4k by the end of the year.” 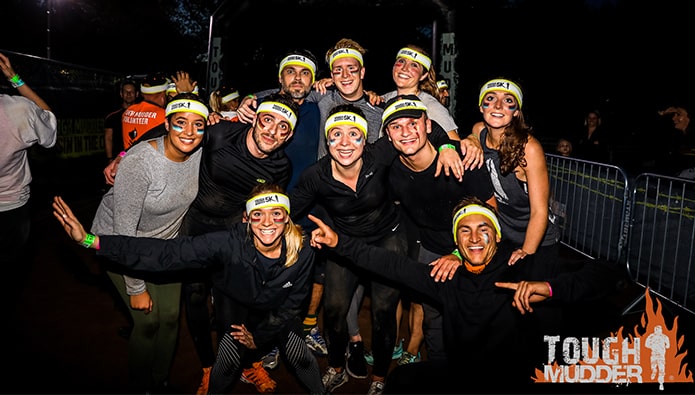 You can contribute here.

The two-year deal will see the Yeadon-based rugby club benefit from a £3,000 investment towards the maintenance and development of its pitches and facilities. 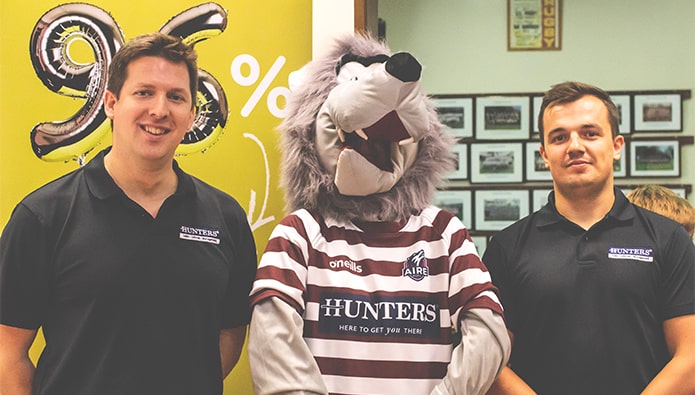 In addition, this seasons’ junior playing shirts, which have been launched in celebration of the club’s 50th anniversary, will carry the Hunters logo.

Founded in 2011 by David Metcalfe, Hunters Yeadon is a franchised arm of the nationwide Hunters empire. David says: “I built the business based on a few key principles; hard work, honesty, respect, professionalism and most importantly, always putting others first, so when Aireborough contacted me about their new sponsorship opportunity, I said yes straight away.”

Launchpad is Reading’s leading homeless prevention charity and the event was organised on World Homeless Day, which saw a total of 160 local people swap the luxury of a home and a comfortable bed  for a sleeping bag for the night – this year in the iconic and historic Reading Abbey Ruins. 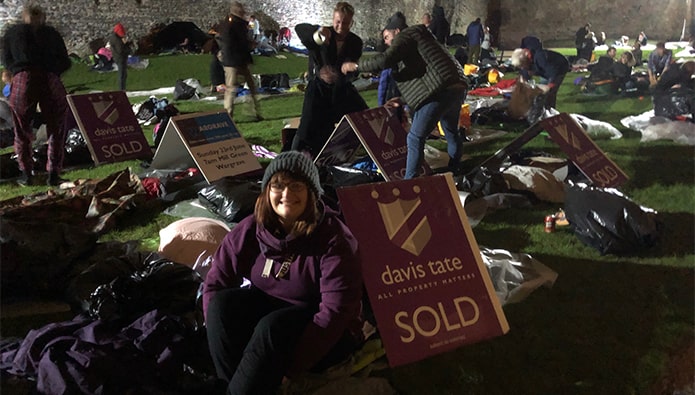 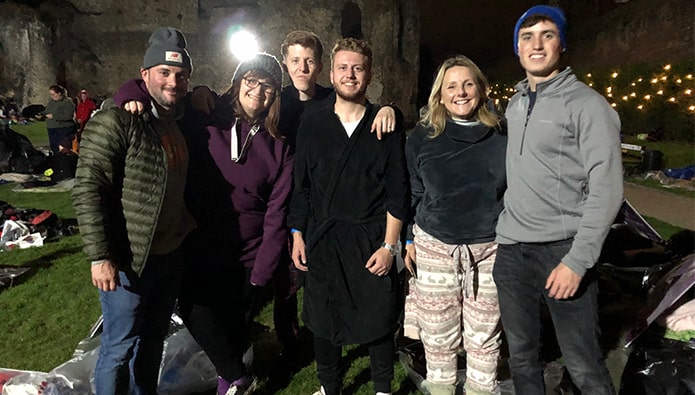 “It was particularly wet, but we have the luxury of a warm home to retreat back to today – the reality for those on the streets would have been a very uncomfortable day. We are delighted to have raised so much for such a great charity, thanks to all those who have supported us so generously” explains Charlie.

Agency boss has near-death experience and warns about work-stress ...

The founder of an online agency has spoken publicly for the...

Brexit impact on property industry is one of 58 unpublished reports ...

It has been revealed that a paper on Brexit’s impact on...