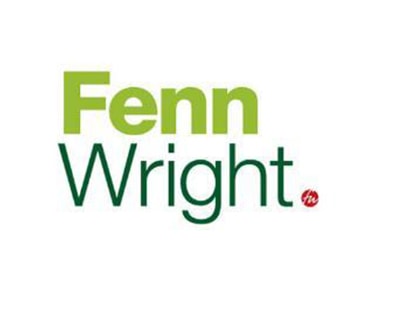 One of the country’s oldest estate agencies is celebrating 250 years in business.

Essex and Suffolk agency Fenn Wright has roots back to the second half of the 18th century.

By the early 20th century it was led by John Fenn, who invited George T Wright to join in partnership after the First World War. It was at this point that the name Fenn Wright emerged.

The company has had a presence on Ipswich’s Buttermarket since the late 1700s and on Colchester’s High Street since 1874.

Today, Fenn Wright has eight residential branches across the region and a much bigger commercial arm through the recent acquisitions of Taylor & Co and Newman Commercial.

Amongst the rich history of the company is a story from World War Two when Fenn Wright employees manned anti-aircraft guns at a time when so-called ‘doodlebugs’ were being sent towards London. Afterwards they would head back to their office and resume business as usual.

“Not many businesses have such an extraordinary and interesting history. We recognise that our success is a reflection of our consistent focus on client care and excellent customer service. Our reputation for being a business that people can trust is something that we intend to maintain for the next 250 years” says managing partner Alan Williams.

He adds: “While we are proud of the rich history that has formed today’s Fenn Wright, we are equally driven to ensure the business remains as relevant and up-to-date as it ever was. That is why we are expanding both the residential and, more recently, the commercial parts of our business.”