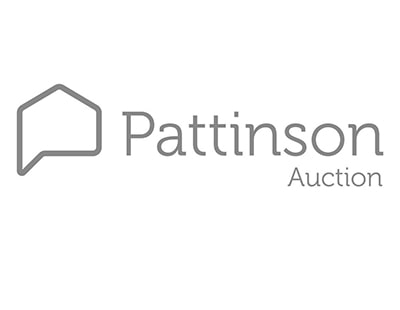 The auction company that has acquired some 5,000 vendor listings from the failed Emoov and Tepilo agencies says it wants more agents to help him sell the properties.

Yesterday we revealed that Newcastle-based property company Pattinson Auctions - which works with around 1,000 partner agencies across the UK - had bought the listings, which had been ‘stranded’ since Emoov went into administration more than 10 days ago.

Now the auction director at the firm, Justin Beckwith, has told Estate Agent Today that he is happy if any other agents want to assist by becoming partners.

“We white label auctions for our partner agents and although we have around 1,000 partners already there are inevitably parts of the UK where we could be stronger. If any agent wants to get in touch and become a partner, even if they already have an auction service they work with, we’d like to know” says Beckwith.

He says his 200 staff have already been in touch with “hundreds” of Emoov’s vendors in the 24 hours since Pattinson acquired the listings for an undisclosed sum.

Initially the aim is to identify those vendors who still wish to sell, and to offer reassurance given that many will have had weeks of being unable to contact Emoov even prior to that company going into administration.

“We’ll be giving them the full estate agency service. Someone will reassure them on the telephone, visit the property to inspect it, have proper progression - everything you would expect” Beckwith says.

He also told EAT that many of the sellers had paid far more than the £995 that was often quoted as being the upfront fee of Emoov.

“That paid that £995 then they paid £300 for viewings and other sums to be premium-listed on Rightmove. It ends up that quite a few paid around £1,500 upfront and were left high and dry.”

He adds that “it’s an amazing opportunity with circa 5,000 homes on the market” and says any agent wishing to become involved should contact him on 0191 206 9335.

A Newcastle-based property company says it has acquired the listings of...

The auction firm that purchased the property listings left stranded by...