We all get an extra hour in bed this weekend, giving us more energy to fund-raise for good causes, right?

That seems to be the message we get here at Estate Agent Today thanks to a stream of reports of charitable work done by our industry - thanks for sending them in.

We’re always happy to mention those who contact us at press@estateagenttoday.co.uk - that’s exactly how our heroes this week let us know of their great work.

Glass Door: Countrywide agency John D Wood & Co has taken part in a Sleep Out for London homeless charity Glass Door, raising over £3,500 thanks to 18 colleagues taking part in the night long sleep out in Chelsea. 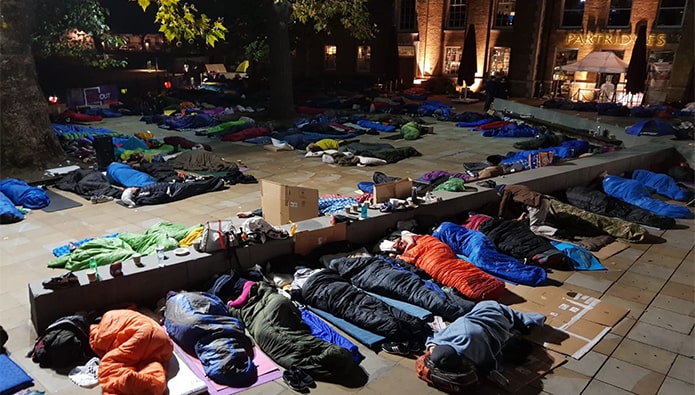 Jonathan Dyson, regional director of John D Wood & Co in central London says: “We are delighted to have raised such a brilliant amount for this deserving charity. Sleeping rough is a daily occurrence for many and we are proud to have helped raise awareness for this plight. I would like to say a huge thank you to the various branches that participated and fundraised, and we look forward to doing it all over again next year.”

Staff from a number of the estate agent’s 18 branches teamed up to hold various events including a corporate golf day, a car boot sale, a coffee morning held across several branches and a collection in Leeds city centre.

All the events are part of the 2018 ‘Mannings for Macmillan’ campaign, which has seen the estate agent undertake various activities and initiatives across the year to raise money for the cancer charity.

Manning Stainton has supported Macmillan Cancer Support in West Yorkshire since 2012 and has so far raised £175,000. 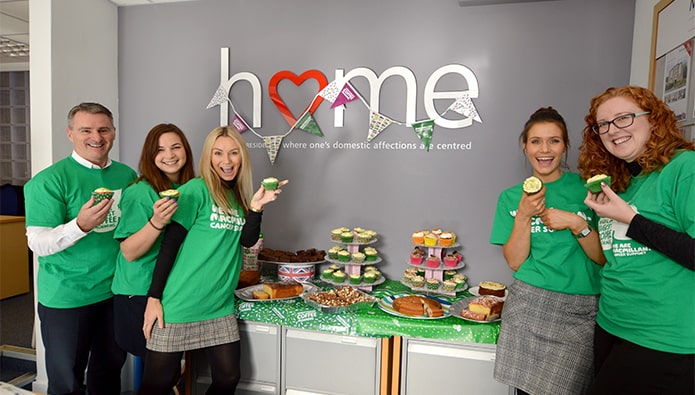 Mark Manning, managing director of Manning Stainton, says: “All the events held over the past couple of months have been a fantastic success and I’d like to say a big thanks to our team who got involved and to the generous people who supported them and enabled us to raise much needed funds for Macmillan.”

Citizens Advice: Third-party mortgage servicer, Computershare has donated £5,000 to Citizens Advice Tunbridge Wells and District to fund a project that helps people to understand their rights.

The donation will allow the charity further to roll out their ‘Prescribed Advice’ service, in which Citizens Advice advisers are based in GP surgeries and available ‘on the spot’ to support patients with non-medical issues such as debt, money worries, employment and housing.

Andrew Jones, chief executive officer of Computershare Loan Services, says: “We’ve been really impressed with their work providing much-needed services, and I hope our donation enables them to make a real difference to many more people’s lives.”

Computershare Loan Services has committed to donating up to £5,000 every quarter to good causes from its Charity Donations Fund, which is designed to support those who are experiencing money issues and prevent financial hardship.

Children In Need: A walk along the Saxon Shore Way organised as part of the BBC’s Countryfile Ramble for Children in Need has raised £1,000.  Over seventy walkers took part in the event which was organised by Saxon Shore Estate Agents.

The significant amount raised meant the Faversham walk topped Countryfile’s leadership board showing money raised by rambles across the country.  The total was reached through a combination of donations from people taking part along with a raffle. 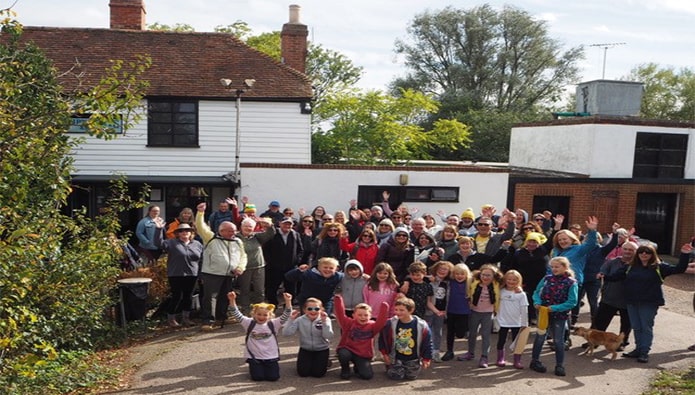 Liz Jeffery from Saxon Shore Estate Agents organised the ramble and says: “The Saxon Shore Way is such a beautiful walk and we felt it was a nice idea to get people together to enjoy the stunning scenery and wildlife, whilst raising funds for a very worthwhile cause.  Everyone had great fun, many walkers dressed in Children in Need yellow and there was a lovely party atmosphere.”

“The event is a great example of local community and businesses working together.  It was such a great success we’d love to organise it again next year.”

Along the route, the team climbed Kinder Scout, Chinley Head and Mam Torr and other selected peaks in a round trip from Hayfield.

Lee Armstrong, associate from Fine & Country Derbyshire says: “Everyone was in great shape thanks to our practice walks, but after three peaks and 10 hours of walking, my knees gave-way and it became agonising for me to walk downhill.

Fine & Country Derbyshire, in association with The Fine & Country Foundation, are raising money for the Padley Group, a local homeless charity in Derby. 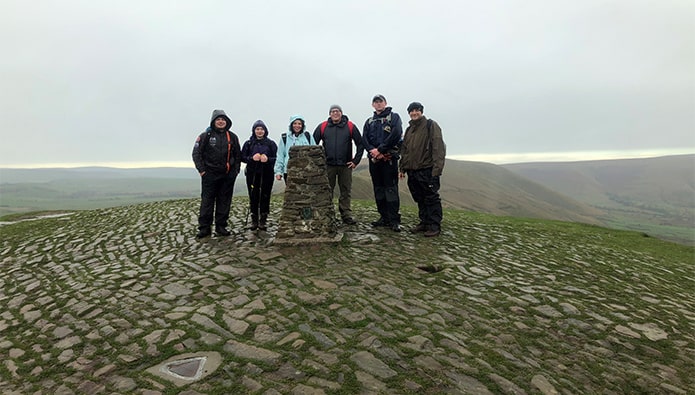 They work on three key platforms: the Homeless Centre, Development Centre and Charity Shop. Through a combination of courses, activities, support groups and community outreach, the Padley Group can tackle the root causes of issues and help their service users to get out of the cycle of homelessness permanently.

The next step for The Fine & Country Foundation’s hikers is the National Three Peaks challenge taking place in 2019, date to be confirmed.

The heatwave is gone and summer is in its closing stages...

Agents Do Charity: the close shave for the hairy upper lip edition… ...

If you haven’t noticed, it’s November already - a month where...