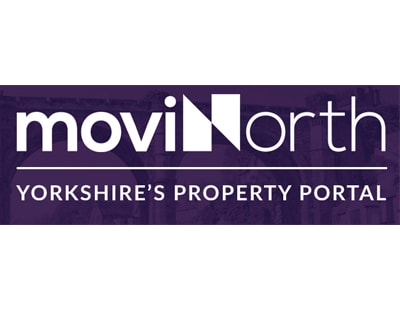 The head of a regional portal in the north of England has welcomed the likely demise of the controversial One Other Portal rule should OnTheMarket succeed in securing members’ consent to demutualise and float on the stock market.

John Dixon runs Movinorth - Estate Agent Today ran a story about the Yorkshire portal, based on an interview with Dixon back in February.

At the time he said he was unconcerned about the rule, saying his offer was fundamentally different to Rightmove or Zoopla and so not in conflict with OTM.

Now he says the scrapping of the rule - if it happens - will lead to a much more open marketplace where true competition can take place to the benefit of the consumer.

He adds: “The simple indisputable fact is if you are a member of OTM, the one other portal rule restricts your offering to your clients and you will have lost business on that premise somewhere along the line. You will never gain business by restricting the marketing opportunities you offer your clients.”

Dixon sees Movinorth less as a portal rival to Rightmove and Zoopla and more as an increasingly cost-effective alternative to property advertising in the declining sales of traditional regional and local print media.

A new regional property portal aiming to sign up 80 per...