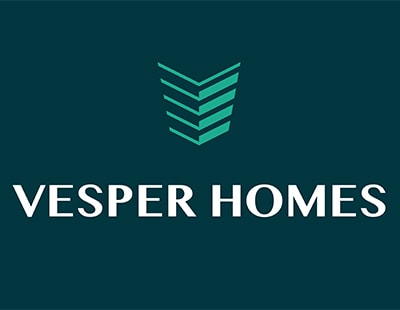 An online estate agency with a website claiming “a saving of 50 per cent” on local agents, is seeking £100,000 to £250,000 new investment via a crowdfunding campaign.

Vesper Homes describes itself as “a leading brand in the rapidly evolving property market” and says it is seeking £100,010 via the Seedrs crowdfunding platform; a longer pitch document suggests it is seeking as much as £250,000.

In its publicity material it says it has “enviable rates of annual turnover”.

Turnover in 2015/2016 was £125,000 for the company, which lists three directors, an advisor, a chief finance officer and a chief operating officer.

“The company’s overarching goal is to deploy a leading edge technological platform with a variety of differentiated, client-driven features and processes aimed firmly at improving their already superior service for both clients and tenants alike with the addition of an enhanced digital drive and presence” says the company.

“The aim is now to improve Vesper’s hybrid position by investing in a technology platform and growing our overseas landlord market,” says one of those directors, James Cameron.

“With the emergence of online and hybrid estate agents over the past few years, we believe this to be the optimal time to make a difference in the London lettings market” he says.

So much for a slowing market - house prices are up more than expected ...

Despite a string of property pundits suggesting the market is slowing...

The new chief executive of the Guild of Property Professionals has...