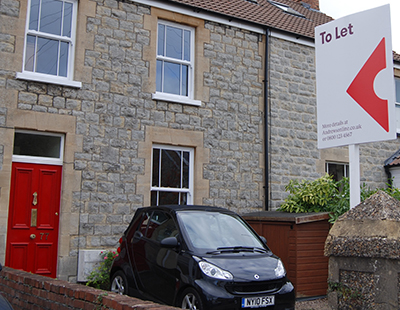 Andrews Property Group, which this year celebrates its 70th anniversary, has rebranded its offices and online presence.

It says its new look - its officers are predominantly white with purple-based signs offering white text and a red arrow - is intended to encourage customers to “create stand out on the high street” according to a statement from the firm.

“We launched our new website and app earlier this year and have spent time ensuring that the teams in each of our [55] branches feel comfortable and happy with this” according to Michael Robson, chief executive.

“In spite of the continued uncertainty being experienced in the property market, we feel confident in proceeding with this major undertaking. It ... has already garnered a lot of positive feedback in the areas where the branches have been revamped.”

The roll-out of the new look will be completed by the end of the year.

Andrews Property Group has announced several acquisitions which have strengthened its...

Andrews & Robertson, one of the UK’s best known independent property...