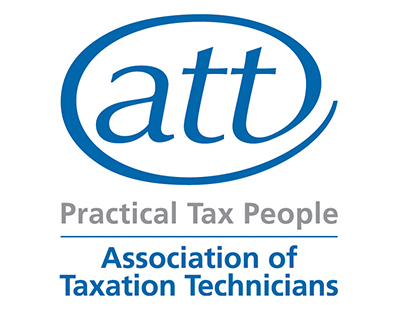 A group of leading tax experts claims the stamp duty surcharge coming into effect one week from today will hurt the very people the government claims to be helping.

The Association of Taxation Technicians says the surcharge is “incredibly unfair” on those who purchase property jointly and those who require a bridging loan.

In Chancellor George Osborne’s controversial Budget last week he extended the period in which an individual has to replace a main residence from 18 months to 36 months, but the ATT says this does not overcome some of the unfairness in its application.

“The new charge will affect buyers who unexpectedly find themselves in a bridging loan situation. If they sell their original property within the permitted 36 month period they can claim a refund of any higher rate stamp duty … [but] it is not going to be of much use to a good number of other buyers who find that the additional cost - albeit hopefully temporary - stretches their already dire financial resources beyond breaking point. They will have no choice but to pull out of the purchase, risking the collapse of the whole chain” claims Yvette Nunn, co-chair of the ATT’s Technical Steering Group.

The ATT is also unhappy that the government is going ahead with plans to treat married couples as ‘one-unit’, which the ATT claims risks eroding the foundation of independent taxation.

It suggests this will particularly hit parents assisting young adult children with getting on to the property ladder if they add their name to the mortgage.

“This seems particularly harsh as it seems to affect the very people that the government is trying to help – young first time buyers trying to get on the property ladder. It is also affecting the middle earning members of society – those who want to help their children but cannot afford to give them the money for a deposit outright” insists Nunn.

The ATT had called for an apportionment system so that the share being purchased by the young adult child, for instance, did not suffer the surcharge. However, the government said this would add complexity to the tax system and the approach it is taking is simple.

“It might be simple but it is incredibly unfair” says Nunn.