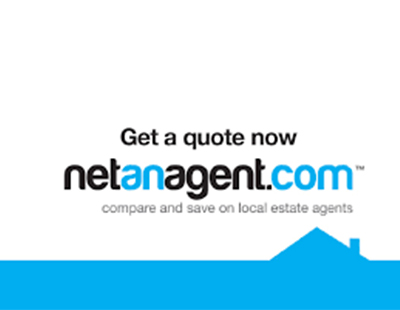 A west country property developer is reported to have taken “a significant stake” in Netanagent, a price comparison website focused on estate agents.

Insider Media says Chris Bamford, from Bath, has put in a six-figure investment and is now director of the site, which was founded in 2012 by Alexander Thorpe, Josh De Haan and Lloyd Nicholson-Taylor.

Netanagent works like this. A vendor adds basic details of their property to thew website, and then receives ‘quotes’ given by local and online agents who have signed up to the service. The vendor then selects which agent or agents they prefer and request one or more valuations. When a choice is finally made of the agent to instruct, the website tells any others that have expressed an interest that they have been unsuccessful.

Insider Media says Netanagent is planning a digital and media advertising campaign aimed at increasing its visibility in the UK housing market.

Manford is quoted as saying "The popularity of price comparison websites has grown enormously in recent years, with an increasing number of consumers enjoying being able to find reliable information on commoditised services quickly and conveniently.

"As such, a company disrupting the estates agency market provided a strong investment opportunity, especially taking into account its extraordinary growth."

A new website that will allow vendors and landlords to compare the expertise...

People are more likely to give word-of-mouth recommendations for handyman services...

ZPG, parent company of Zoopla, is to buy another comparison website...