It may be Halloween but here at Estate Agent Today we’re not getting distracted from honoured our heroic industry’s efforts to raise funds for our communities.

We’ve a bumper crop this week, and those listed below got in touch via press@estateagenttoday.co.uk - if you do the same, we’ll make sure you get a mention.

In the meantime, stop cutting that pumpkin and look at this...

Andrews launched its P70 housing initiative earlier this year to coincide with its 70th anniversary.  Its aim is to raise sufficient funds to enable Andrews Charitable Trust (ACT) to invest in 50 properties over the next 50 years.

The donation from West Bromwich was made via the Mercian Community Trust, a partnership between the Society and the Diocese of Lichfield. 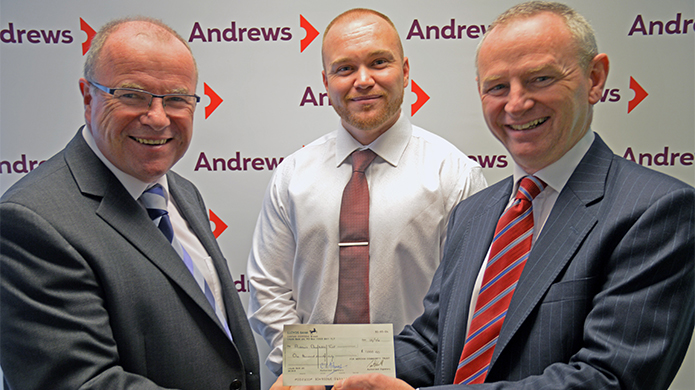 The challenge has seen 26 companies participate and raised a grand total of £85,570.

The business won an Innovation Award for its ducks campaign, which saw their employees selling Rubber Ducks to people, who then submitted photos of the well-travelled bath-time toys, whose adventures took in trips across the globe – taking in Italy, Greece and even Australia and regularly appearing on social media! 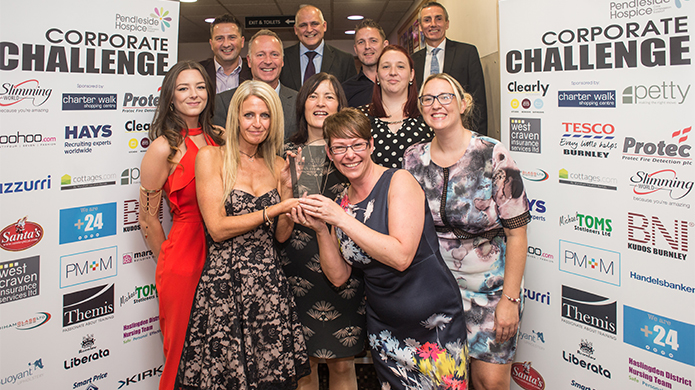 The Best Male Participant award went to Petty’s residential director Ian Bythell, who amongst other things, led a team of walkers dressed as super-heroes on the Yorkshire Three Peaks.

The business also won a Corporate Challenge Champion Award for their over-all commitment to the campaign and they were highly commended in the LOL award for their ducks campaign. 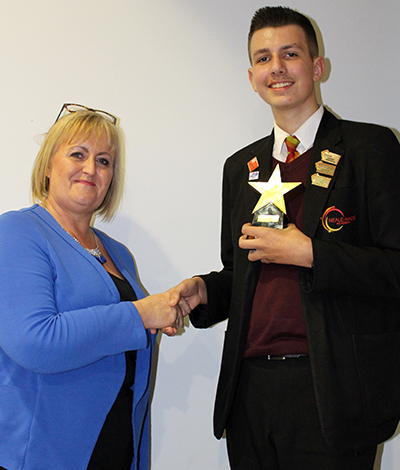 Billy Griffiths: Estate agents Harrison Murray pride themselves on being at the heart of the local community - so handing out a trophy to an amazing local youngster was a no-brainer.

Billy supports a school garden project and is an ambassador for other community projects including the Fenland Youth District Council and Young Leaders in Service.

Newland Rennie Charitable Donation Promotion: For every instruction received before September 30 the firm promised to donate £100 on completion of the sale to a local charity, school, club or society of the vendor’s choice.

The first completion during the promotion was the sale of Penlan by Sonia Hughes. Her choice of charity was the Abergavenny Blind Club as it had links with Sonia’s mum Jean Bradley who was a member for many years.

Newland Rennie contacted club secretary Michael Prys-Williams and he was presented with a cheque for £100 by Mr Keith Spencer, one of the firm’s partners.

Belvoir Charity Champions: Belvoir franchise owners and staff have already raised thousands of pounds for charity in 2016, but a new initiative due to be launched across the network next month aims to raise thousands more.

“In a final push for 2016 we are now launching a new charity initiative for November, entitled Time to Give, when franchise owners and staff from across the network try to raise as much money as possible for any cause that is close to their hearts or that of their local community” says Belvoir's managing director, Dorian Gonsalves.

Watch this space for more details of how much is raised. 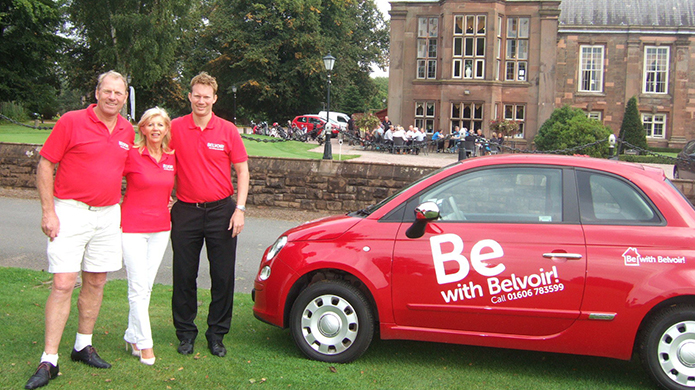 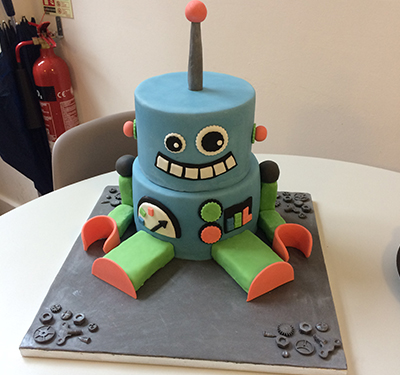 LandAid: Carter Jonas inspired its national network of 36 offices to embrace ‘The Future’ and raise as much money as they could during LandAid Day, which took place on October 13.

Over the course of 2016, Carter Jonas has raised an estimated £15,000 for the charity - this included the Carter Jonas Pedalthon, which saw over 300 riders complete a 40 or 80 mile course through Yorkshire.

Mark Granger, chief executive of Carter Jonas, says: “We’re proud to support LandAid in its long term endeavour to end youth homelessness by 2026. LandAid Day is an opportunity for the property industry to come together to use its considerable might to raise money that will go directly to help vulnerable children and young adults. Our teams across the UK have been raising money all year, but we saw the 13 October as an opportunity to have fun and get creative.”

Alzheimer’s Society: Giles Atkinson of London agency Atkinson McLeod has just completed a Climb to the top of Kilimanjaro – the highest mountain in Africa – an amazing challenge and a personal goal he is proud to have completed. He raised an incredible £2714 for this great charity. You can give here:

St Oswald’s Hospice aims to improve the quality of life for everyone in the North East living with an incurable condition, as well as supporting their families. Walton Robinson has worked with St Oswald’s for a number of years and this year 17 employees from the estate agency took on the UK’s largest half marathon to beat their biggest fundraising target yet.

Halloween - we want to see your deadly decorations ...

Halloween is just over three weeks away and while the government...