Sky News is reporting that Countrywide has hired headhunters to find a replacement for the estate agency group’s veteran chairman, Grenville Turner.

The channel says the succession plan to replace Turner - who is well respected and popular with investors in the group - is still at an early stage.

Turner became Countrywide’s chief executive in 2007 and then, against normal business protocol, was promoted to chairman in 2014.

The claim by Sky came on the same day that Countrywide announced that it had centralised its head office in a new office on London’s Oxford Street.

The HQ - called UK House - sees more than 170 people moved together from previous separate head offices for Hamptons International, John D Wood & Co. and Ikon; these teams will join Countrywide’s executive team and Lambert Smith Hampton who are already based at UK House.

This will ultimately mean 500 senior Countrywide Group personnel together in one location.

“The timing is right for our strategy of ‘One Countrywide’ and these offices which are located in such a central location in London will enable us to develop and grow together” says Graham Bell, the group’s managing director for London. 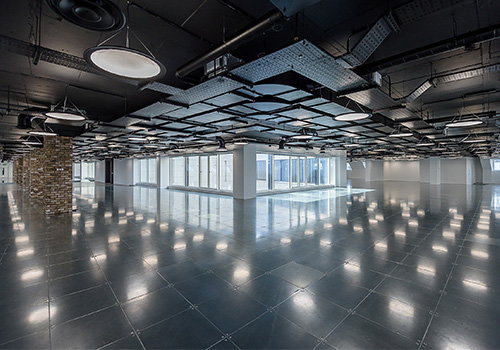