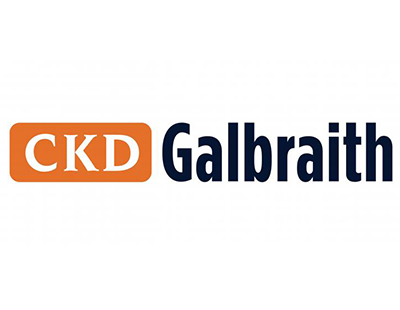 A major estate agency is demanding urgent clarification on a three per cent tax levy - a ‘mini-me’ version of the stamp duty surcharge - which is to be imposed on second home purchases in Scotland from April 1.

Just before Christmas the Scottish finance minister John Swinney announced as part of the Scottish Budget that second homes would face an additional three per cent levy on top of the Land and Buildings Transaction Tax, which Scotland has as a replacement for stamp duty.

Now the CKD Galbraith agency claims that despite the introduction of the new tax being just months away “there remains much confusion amongst landlords as well as buyers and vendors generally.”

“Given the complete lack of real detail currently available about the new tax, those who do rush to buy or sell property before April are doing so without knowing exactly what the new rules will be. There are many anomalies requiring clarity but the silence from the Scottish Government has been deafening and there is little time left to debate the details of the new tax” says George Lorimer, partner at CKD Galbraith.

“Specific questions need to be answered on issues such as property owned by married couples and civil partners, second homes outside of the UK and also the logistics of joint purchases, just to name a few. Whilst as a firm we are well placed to advise our clients and those thinking of selling or buying before April, more information is urgently required to allow for informed decisions.”

The agency says that the surcharge, like the LBTT rises introduced earlier this year, will act as a wealth tax on owners, as buyers will seek to pass on the extra purchase costs by reducing the price they are prepared to pay.