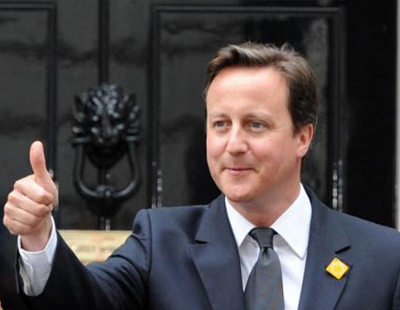 10 Downing Street is now worth a notional £6,312,292 - a hefty level of appreciation over the £4,574,831 it was worth when David Cameron led the Coalition into office after failing to win an outright majority in the 2010 general election.

The figures - compiled for the Daily Telegraph by Zoopla - show that the Georgian terraced home with the famous shiny black front door has seen spectacular growth in the past 36 years.

When Margaret Thatcher came to office in 1979 it was worth £860,562 - a hefty sum at the time but the price of a small apartment in much of London now.

In 1990 when the Conservatives imploded, deposing Thatcher and replacing her with John Major, No 10 was worth £1,804,952. Seven years later when Tony Blair had a landslide victory, the property would have been worth £1,644,558.

The house has two dining rooms, a basement kitchen and, on the third floor, a small private residence.