Postcode in the UK: All the Facts You Should Know 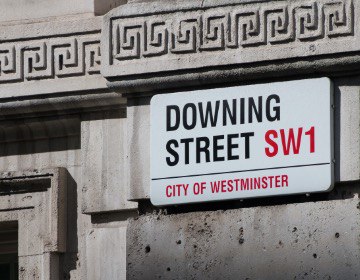 We all use postcodes in our daily life but we rarely pay attention to them. It has become a regular part of our everyday routine when we get mail, order something online, or send gifts to our friends and family. But did you know that actually a regular postcode plays a much bigger role than you think?

The idea of a code that would mean a certain area has appeared not a long time ago, but it changed the whole mailing system. So why do we still need postcodes and what is the history behind them? Find out more in this article.

Ready to find out more about codes? Here are some of the most interesting facts about postcodes, their history and meaning:

Post codes are widely used everywhere and make our life much more comfortable than we could have imagined. This is a small detail of our lifestyle, but it is a pretty important one. It is probably very hard to find at least one person that has never ordered anything. With the help of codes, we can get anything shipped to us in a very short period of time.