Are you prepared for a seasonal upswing in missed rental payments?

It’s that time of year again. Black Friday has been and gone and the run-up... 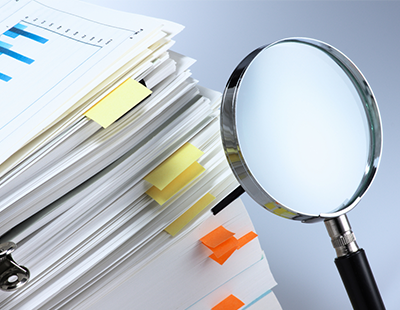