Many people in recent years will have become familiar with challenger banks such as Monzo, Starling and Atom. Many will have accounts with these platforms, which offer certain benefits such as free transactions abroad, real-time notifications and spending updates.

They are largely aimed at a millennial and Generation Z customer base, who want to bank completely digitally and are happier to move away from more established institutions such as NatWest, Halifax, Nationwide, Lloyds and Santander. But this isn’t the only demographic that these challenger banks have appeal to, as they’ve tried to take the fight to their more traditional high-street rivals. They are digital-only, branchless, 21st-century banks, which have won praise and faced criticism and scrutiny in equal measure.

But will they ever have the same involvement in the property market that the big high-street lenders do? Will we one day be seeing a Starling or Monzo house price index to go alongside the well-respected ones we see from Nationwide and Halifax on a monthly basis?

I decided to take a closer look.

What’s the story? A digital challenger bank based in the capital, Starling Bank was founded by Anne Boden, the former COO of Allied Irish Banks, in January 2014. Since it launched, it is said to have received more than £500 million in funding, and focuses most on current and business accounts. In July 2016, it received its banking licence from the Prudential Regulation Authority and the FCA.

Does the bank offer mortgages? Not strictly, but Starling does offer a financial marketplace which has gathered together a world of financial products to help its customers manage their money better. ‘From mortgage and insurance providers to smart pension tools, we’ve hand-picked a selection of third-party products that work with your Starling app’, the website says.

These third-party providers include Habito, the online mortgage broker, which scours the market to find the best deals for Starling customers. Last July, it also announced the acquisition of buy-to-let specialist Fleet Mortgages in a £50 million cash and share deal – its first acquisition and an integral part of its push into the mortgage sector. 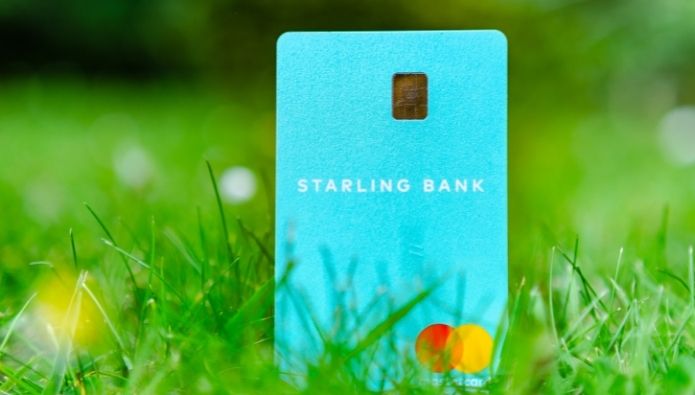 In November 2021, meanwhile, it reportedly purchased a £1 billion mortgage book as it looked to turbocharge growth and battle it out with traditional high-street lenders. Most recently, it was reported that Starling was in a bidding war with Barclays to buy Kensington’s mortgage lending platform.

A spokesperson for Starling told me: “In 2021 we acquired Fleet Mortgages, a specialist buy-to-let lender, as part of a plan to expand our lending. We're looking at a mix of strategic forward flow arrangements, organic lending across various asset classes and a targeted M&A strategy focusing on selected lending originators. Starling does not originate its own mortgages.”

It seems like Starling might be building up to fully enter the mortgage arena at some point, but isn’t quite there yet.

What’s the story? Perhaps the best-known of the digital challenger banks, thanks to its distinctive orange branding and hipster vibe, Monzo was founded in 2015 by a team who had originally met whilst working at Starling Bank.

Originally called Mondo, before a copyright claim put paid to that, it started life as a prepaid debit card operating through a smartphone app, before receiving its licence in April 2017, allowing it to offer full current accounts. It was said to have over four million customers by March 2020, but has also been operating at a large loss in recent years (not unusual for a start-up of this size, but there has been some talk of it being in serious trouble). It has also faced investigation by the FCA over anti-money laundering rules.

Does it offer mortgages? No, but in July 2019 it did team up with online mortgage broker Mojo to test a new remortgaging feature, in order to allow homeowners to get remortgage quotes and book an appointment with an expert Mojo adviser. It offers Monzo Flex – a buy now, pay later (interest-free) function – and personal loans up to £25,000, but no mortgages. It’s not been acquisitive like Starling, and doesn’t offer a financial marketplace like its rival, which suggests it won’t be moving into major lending anytime soon.

What’s the story? A retail bank founded in 2013, it was the UK’s first bank built for smartphone or tablet, with no branches, and the first digital-only challenger bank to be granted a full UK regulatory licence. Based in Durham, the bank perhaps doesn’t enjoy the same recognition or fame as Starling and Monzo, but has performed well in the lists of best-performing startups. It was founded by Anthony Thomson, co-founder of Metro Bank, and Mark Mullen, former CEO at First Direct.

Does it offer mortgages? Yes, it’s the only of the big four digital challenger banks to offer mortgages. It offers first-time buyer loans, remortgaging, new purchase mortgages and near prime mortgages for those with 'less-than-perfect' credit ratings. It aims to make mortgages simple, with speedy decisions and a straightforward process. What’s more, because it’s all done via an app, the bank says customers can track their mortgage application securely at every stage. 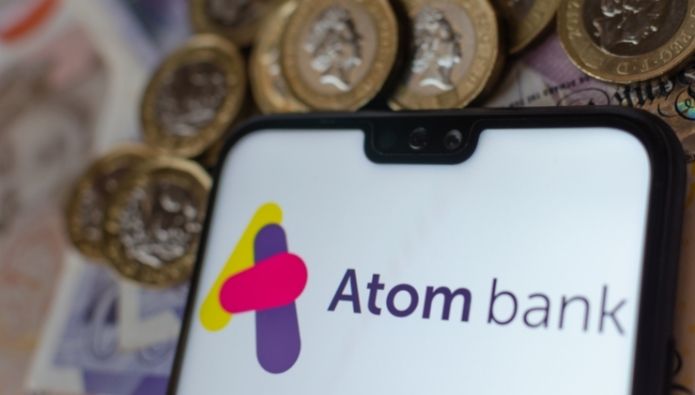 Most of the mortgages on offer are fixed-rate with initial periods of two to five years. When Which? checked in September 2021, the bank had just over 100 mortgages available to customers. The consumer body’s review of Atom Bank’s mortgage offering can be seen here.

What’s the story? A FinTech company headquartered in London, it was founded in July 2015 by Nikolay Storonsky and Vlad Yatsenko. It offers accounts featuring currency exchange, debit cards, virtual cards, Apple Pay, interest-bearing ‘vaults’, crypto, commodities and other services. It has expanded into Japan and other new markets, and has around 5,000 staff.

Its £4.2 billion valuation makes it one of the UK’s most valuable FinTechs. In January 2021, it applied for a UK banking licence. According to the FAQs section on its website, it still doesn't hold a full banking licence in the UK, instead using an electronic money land payments licence regulated by the FCA. At present, it is still chasing the elusive UK licence to officially become a bank.

Does it offer mortgages? No, but like Monzo, it does offer personal loans up to €25,000. Also, back in April 2017, it joined forces with the UK’s first online mortgage broker, Trussle, to give users direct access to its mortgage broking service, which searches thousands of products from over 90 lenders to find the most suitable deal for a borrower. The desire is also there to expand into mortgages, with CEO Nik Storonsky looking to enter the mortgage sector as part of plans to become a so-called superapp. But he also said the FinTech firm needs to do more to become a financial services one-stop-shop. 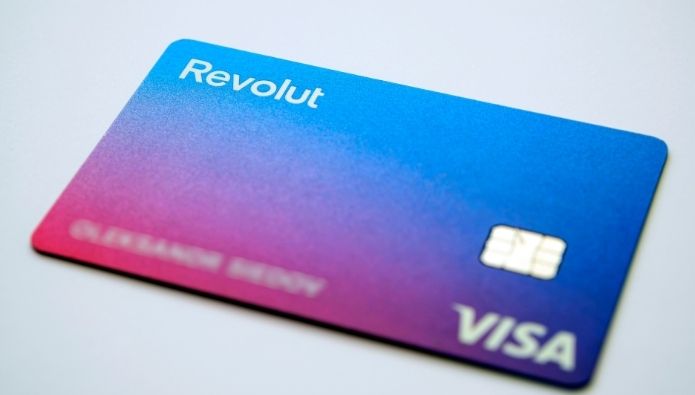 He told Reuters: "For example… decentralised wallets, and enabling deposits, withdrawals of crypto [and] staking, lending — that’s another piece that we’re missing and we're working on.” He added that it’s also important for the company to consider expanding into mortgages, since home loans ‘are quite an important part of consumer financial life’.

Without a full UK banking licence, though, the expansion into mortgages is likely to remain a pipe dream for the moment.

As well as the four big names above, there are other, smaller challenger banks who have a stake in property in some way or another – including Gatehouse Bank and Aldermore – but aside from Atom Bank, none are yet offering mortgages in the traditional way. To become a major lender requires very significant amounts of capital, which is something the challenger banks aren’t quite at yet, in the main.

But, as the concept of digital banking becomes ever more popular – and is surely the future as more and more bank branches close their doors – we could see more challenger banks looking to shake up the status quo and threaten the dominance of the traditional big names in mortgage lending.

It will be interesting to see if the big banks and lenders – the HSBCs and Barclays of this world, who are already going increasingly digital themselves – will adapt quickly enough to keep the digital upstarts at bay, or whether digital-traditional bank mergers could start to become a thing.

Something to ponder on anyway.

Poll: Will challenger banks like Starling, Monzo and Atom ever become major lenders?

Property Natter - what happened when big lenders had their own estate agencies? ...

All my recent Natters have been focused on one particular topic,...

Property Natter – Big Data and a different kind of mortgage ...

A few of our Industry Views pieces this week focus on...

Building bridges: Q&A with Daniel Owen-Parr of Together ...

As the mainstream mortgage market braces itself for yet another clampdown...