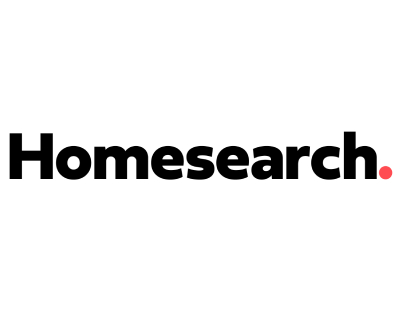 In this latest video interview zoning in on the current property market, and the stats, facts and data behind its present position, Homesearch’s Sam Hunter gives EAT’s Lee Dahill his analysis of where we’re at right now.

“What we’re going to run through today is a very quick bird’s eye view of the market between March and April, the whole of the market,” Hunter tells Dahill in the snappy video which runs to just over six minutes and is available exclusively to EAT and LAT readers.

Hunter claims that Homesearch has seen more than a 10% drop in new instructions coming to the market between March and April, as the ongoing supply/demand imbalance continues to plague the property market.

“That stat alone shows you why the demand level remains so high and prices so strong, even in the face of constant interest rate rises, war in Europe, further economic uncertainty – people still want to move house,” Hunter explains.

And what of price reductions, which some have anticipated as the cost of living crisis bites and people have less money to play with?

“This is where I think it gets a bit interesting,” Hunter says. “Price reductions again were down from March to April – just on 8%. But what I like to do is add context. If we talk about price reductions being lower in April than March, for me that means we’re in a changing market. The best estate agents need to be having those crucial, courageous discussions around price earlier, to get prices aligned to a changing market sooner, to help them get their properties sold.”

The interview also sees Hunter discuss fall-through rates, current levels of available stock and why agents need to act now while the market remains buoyant, as the latest property data is discussed in forensic detail.

You can watch the full interview, which offer some fantastic data-led insights into the market, below.

Agent insights with Sam Hunter – how can your brand educate and dominate ...

In the third part of this exclusive series with Homesearch’s chief...

Video – Homesearch portal: will it be ‘the future of the industry’? ...

Video interview - what are the main challenges facing letting agents? ...

In this latest video interview, exclusively for EAT and LAT readers,...

Video interview - why virtual tours are important for agents ...