As you’ll know by now, I like to use the Natter to shine a light on independent agents doing things a bit differently, and giving a chance for the quirkier agents among us to shine.

By pure chance, I was browsing through LinkedIn the other day and came across Rowan Waller, managing director of Wallers Estate Agents in Oxford and Swindon, creating a buzz with his inventive #LyricalAgent videos.

In his latest video, which has racked up more than 4,200 views on LinkedIn and been shared numerous times across the platform, he shows off his poetry/spoken word skills with a tongue-twister-tastic ditty about the thesaurus of words agents regularly use when trying to win instructions and list homes. It’s like a Fresh Prince of Bel Air rap mixed in with Suffolkisms (Rowan’s originally from Ipswich), and a fine example of video being used effectively by an agent.

Video isn’t for everyone, but done well it can really help to enhance and improve a brand. It also helps, like in this case, if the content is fun, clever, witty and well-delivered.

But what is his backstory and how did the Lyrical Agent idea first come about? Rowan’s been in the industry since 2005. He cut his teeth (as many agents in East Anglia do) at Abbotts, a Countrywide subsidiary, where he was based out of Stowmarket in Mid Suffolk. He moved to Oxford in 2009 and took a manager’s job at Chancellors in Abingdon, before setting up on his own in 2014. 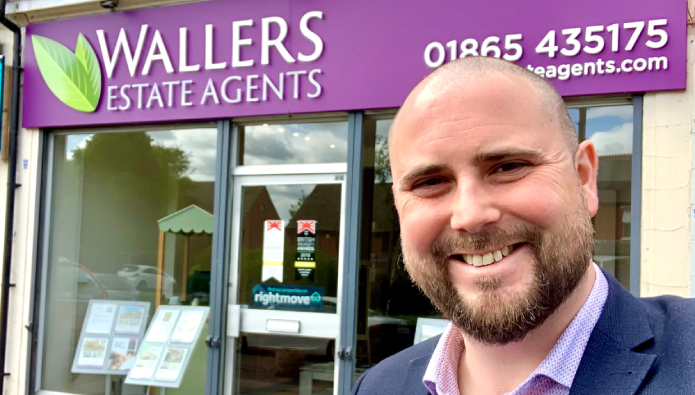 “The reason I set up Wallers Estate Agents was as a result of becoming increasingly grumpy working to what I felt were bloated KPIs, but I don’t want to criticise that model. KPIs are important and in large firms like that they are the key to maximising profits, but nevertheless I wanted to prove a point,” he told me after I contacted him off the back of seeing his LinkedIn video.

“And I have to say that I just believe that we’re all working too hard and too long, when we could all be letting the tech do more of the hard work for us, chill out a bit, work less hours and in the hours that we are working focus more on the customer experience than on chasing targets.”

He says he set up to provide a high-level marketing, high customer-service estate agency for the entry-level to mid-market. “So a posh service for the non-posh market, in a nutshell. It started life as me and a laptop and a virtual office address, then progressed to me in a serviced office, then at year three became me, three staff members and a high street shop,” he adds.

“Our culture is relaxed and promotes family life and personal time over a long daily grind. During the week our opening hours are 9:30 until 5-‘ish’ and I have a definite lack of concern about the ‘ish’ factor…as long as the job gets done, properties are listing, sales and lets are happening, clients have their feedback, the fish have been fed and the coffee machine has been cleaned, I couldn’t particularly care less what time the shutters come down.” 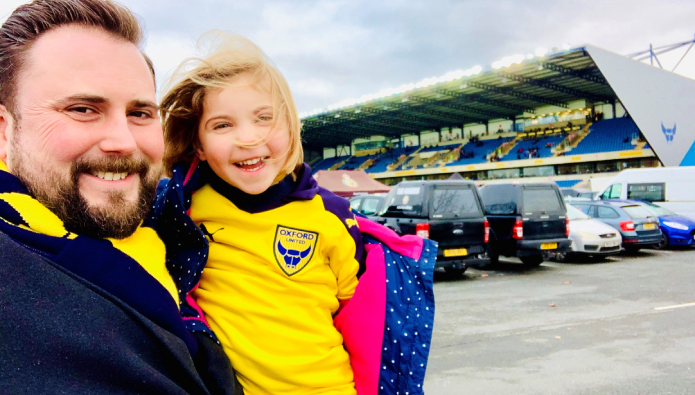 The whole point of setting up on his own, he says, was to ‘be able to relax and have fun at work’. “It’s where we spend most of our time, so why be miserable?! That’s why our shop looks more like a café than an office – tub chairs and sofas and bistro tables, and a kick-ass coffee cart.”

He goes on: “I suppose that The Lyrical Agent came out of that sort of attitude to work. I used to write for fun when I was younger – so maybe I can actually blame 12-hour working days at corporate agents for beating that habit out of me for a decade and more, because when you have no time for yourself other than to eat and sleep, what else should you expect?”

Despite the ability to chill out more since setting up on his own in 2014, it wasn’t actually until the first lockdown that he began writing again, which was mostly kids’ stuff for family members.

“The Lyrical Agent side of things happened by accident. I was stuck for what to do for a 60-second presentation at a networking event, so decided to pen a poem about estate agency.”

“The other attendees told me that rather than leave it as a secret amongst fifteen people on a Zoom call I should record it and stick it online, so I did. I didn’t have any expectation at all it would go down the way it has – I thought I might get a couple of laughs and a few likes from friends and family, so it has been shocking to see how far it has gone.”

He has recorded two more since, including the most recent one I spotted, and they have gone down equally well. His first, an inspired take on the different kind of agents on offer, has received more than 7,000 views on LinkedIn with many more shares. (See the bottom of this article for the vid in question).

“I hoped that people would appreciate them, but I certainly never expected to get this number of views, let alone to be liked and shared so much – but, of course, I’m humbled that they have been well-received and it is fun to see, and especially to see that they seem to have gone down well with my fellow agents.”

He adds: “I’ve slightly made a rod for my back getting three out in the space of a month as I’ve now got people asking when the next one’s out and, honestly, I don’t know how many I’ve got in me! But I’ll see what I can do, you never know. Just don’t ask me to make one up on the spot, I ain’t a freestyler! They take a good hour to write normally, and I’d say twenty takes to fully commit to memory and get right on a video.”

Wallers is based mainly in Oxford but is also newly set up in nearby Swindon. It offers residential sales and lettings services, and a bit of commercial. It also has a partnership with a local provider - Peppermint Mortgage Services - for an in-house offering. 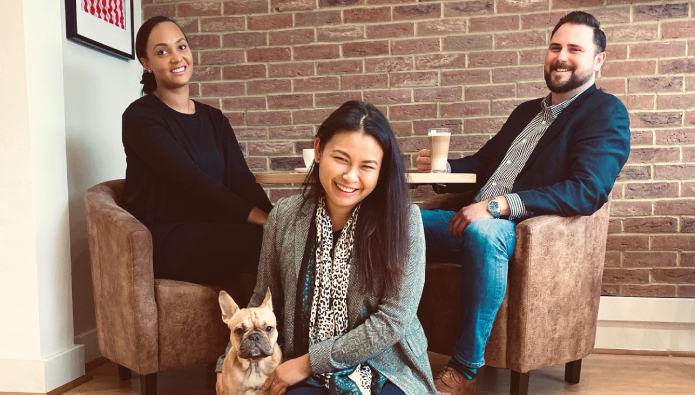 Rowan says there is a big focus on ‘giving back’. “We plant 25 trees for every new customer plus 59 a month to offset our carbon footprint; we fed 200 school children in the autumn half-term when the government wouldn’t; we have raised money for two local community centres; we work with a homeless charity; we offer to print for free for parents in the community who can’t afford to print out schoolwork or who don’t have a printer at home,” he explains.

Business is going great guns, too. “Business-wise, we had 33% growth last year, which wasn’t bad. We hope to carry on building for ten to twelve more years before stepping out of the business by the time I’m 50, really, leaving it under management. Then, twenty years later, I hope to be able to hand down a ten-office chain to my daughters – currently 7 and 4 – and retire before I’m 60. That’s the plan!”

Fascinating stuff, Rowan – thanks for the insight. And if you haven’t checked out his videos yet, give them a watch on LinkedIn via the hashtag #LyricalAgent. They really are excellent.

State of the property nation survey – your chance to have your say!

Quick plug for Estate Agent Today’s state of the property nation survey, which launched on Monday and is aiming to provide agents and others in the industry with a better understanding and insight into how our market functions. Will virtual viewings still be mainstream post-Covid? Will the number of high street offices diminish? Will Boomin have any impact? And will anything really knock Rightmove off its perch?

These questions, and more, are ones we are asking in this two-minute survey. Please take the time to fill it in on your lunch break, afternoon tea break, or just before you start watching Line of Duty (no spoilers here!).

Many thanks to all those who participate to help us get the best dataset. You now have until 7pm on Monday April 5 to get your answers in.

Finally, before I leave you, I was lucky enough to receive my first jab of the Covid vaccine the other day. I wasn’t scared one bit. 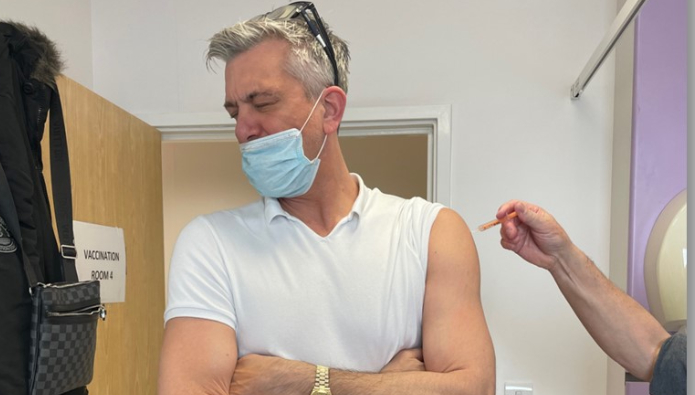