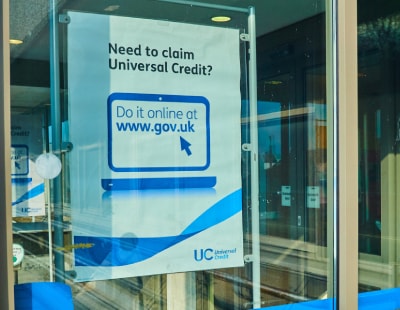 Even with 2019 well underway, letting agents need to keep refining...