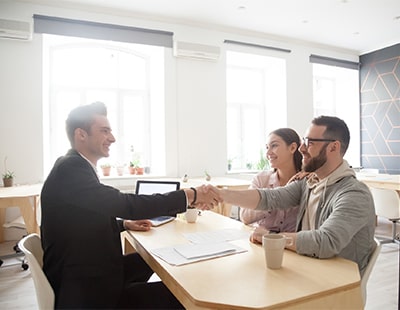 Why top customer service is more important than ever in 2021 ...

Are reservation agreements the future of agency? These agents think so! ...

You’ve heard me bang on about the wonder of reservation agreements...