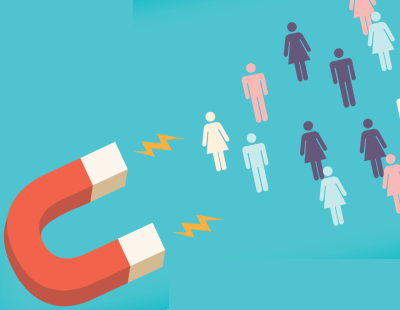 There is no doubting that 2020 has been a challenging year...