By Alex Thorpe
< Back 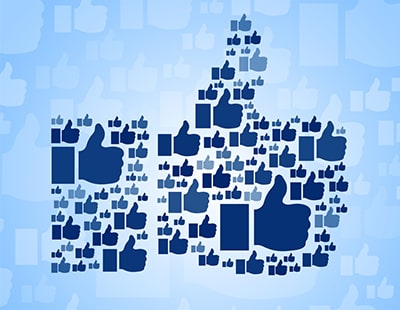 When Facebook first announced it would be entering the property listings market a few weeks ago it sent shockwaves across the industry.

How dominant a force would it become? Would it eventually wipe out estate agents altogether? How would that pan out for portals? The answer is, of course, well we’ll have to wait and see.

However, if Facebook was going to dominate the property listings market wouldn’t it have done so organically already?

Homeowners already have plenty of options available to them when it comes to listing, buying and selling their properties – from online, hybrid and traditional estate agents to portals and platforms, like ours, that facilitate sales.

That said, property owners are always on the lookout for new ways to buy and sell homes. In that sense Facebook’s new venture appears to make sense - especially given the social media platform’s enormous reach.

As it stands, around 39 million people use Facebook in the UK each month, a number expected to rise to 42 million by 2022.

The reason I don’t see Facebook posing too much of a threat to estate agents is because, as it stands, social media tends to be a way to trigger a moving intention, rather than a viable way to sell or buy a property. That’s not to say this couldn’t change if Facebook’s endeavour proves successful.

If Facebook achieves a reputation of marketing properties first, then this would attract house buyers and lessen the need for portals.

After all, portals are essentially just an introducer to an audience. I can understand the short-term benefit of being linked with a recognised brand but if Facebook’s new proposition becomes a success – and it will have to refine and improve its UX considerably if it is to do so – then why would agents or sellers use a portal?

This, however, is something I am sure Zoopla has considered and no doubt it has built-in some protection against to make it the partnership a worthwhile prospect. Although it is interesting to see that Rightmove appears to have sat out of this project.

How it pans out in the end – for estate agents and portals – really depends on Facebook’s long-term goals. At the moment, it’s sticking to rentals, but if this becomes a success then it wouldn’t be a surprise if Zuckerberg’s UK team explore buying and selling.

This is when portals should start to worry. But for now, at least, there will still be a healthy market for traditional agents to exist alongside this new offering from Facebook which will simply bring more exposure and options to sellers, which is never a bad thing.