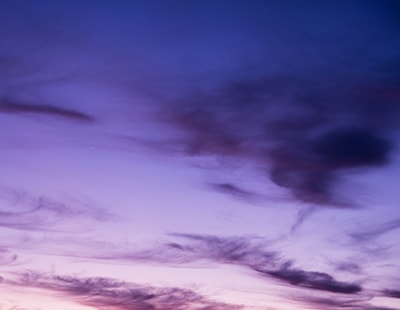 So at last someone has woken up to the fact that Purplebricks needs to be clearer about how it charges for its services.

The Advertising Standards Authority has told the firm that its TV advertising should be transparent in stating that a fee is payable no matter the outcome of the homeowners’ sales process.

Even the mighty Which?, previously known as the Consumers’ Association and long a despiser of estate agents (partly because it sold a book telling people how to sell houses themselves?) now says consumers should be careful in their comparisons.

It’s always said that something that appears too good to be true probably is and that surely must apply to an estate agency model that appears to charge very little upfront for selling your house. Conversely, that very little becomes a huge amount when homeowners who don’t sell then stump up a lump of cash for effectively a non-service.

Like many agents, I also have a problem with doing online agents’ jobs for them. Holding the transaction chain together is something traditional agents have become very adept at doing.

Frequently the weakest link is the online agent who, having been paid upfront or knowing the customer has signed up to a loan to guarantee the money, knows the cash is in the bank whether or not they perform. We traditional agents then have to pick up the pieces and keep the whole show rolling along to guarantee our income.

It sounds all very good for the online people but consumers are not stupid. Sooner or later the purple mist that descends on traditional agents in this situation will also descend on consumers who recognise when they are being had.

You have to wonder where all the money Purplebricks purports to be earning is actually going when the company’s startling loss figures are looked at. Presumably those troublesome TV ads eat up a fair slice of the cash when it’s boards on streets that give a much better subliminal message to potential customers.

Established agents now need to make a concerted effort to rubbish this newer business model of no sale, pay fee that has replaced no sale, no fee where online agents are concerned.

We also need to show people that we are as online as any ‘online’ agent. My own agencies appear across hundreds of active online portals and have done for years, long before anyone suggested the hybrid model of online and traditional agency under one umbrella.

Our problem as an industry is not that we overcharge or that we don’t offer a professional service. It’s that we don’t tell anyone in an effective way about what we do, how we do it, and why over many years we have succeeded. Fixed fee agency has come and gone in the past – gone because it doesn’t work for the good of those who are made to imagine they will benefit.