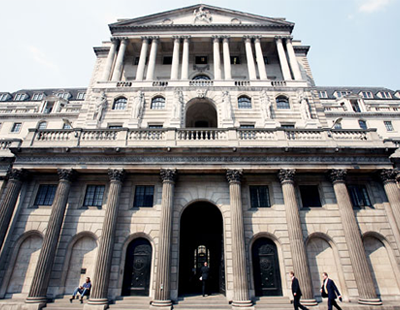 The Bank of England has decided to raise the base interest rate from 1.25% to 1.75%, the biggest rate hike for 27 years.

In a move that had been widely predicted, the Bank plumped for a 50 basis point rise in a further move to try and get inflation under control.

It was the largest increase since the Bank was given independence by Gordon Brown in 1997.

The decision takes UK interest rates to a 13-year high of 1.75%,  as many economists and experts had forecasted would be the case, and represents the sixth straight interest rate rise in a row.

The Monetary Policy Committee (MPC), which meets to decide whether interest rates should rise, fall or stay the same, took this latest dramatic move to keep inflation, which is expected to soar to over 10% in the coming months, in check.

The decision to up interest rates by 0.5% was emphatic, with the MPC voting 8-1 for the rise. Silvana Tenreyro was the only one not to vote for a 50 basis point rise, instead arguing for a smaller (0.25%) rise to 1.5%.

Should the BoE hike up interest rates this week? Experts give their view ...