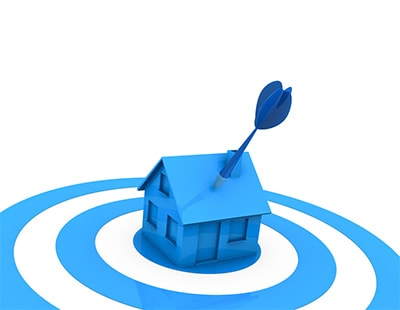 Hose Rhodes Dickson (HRD) has confirmed that it is being purchased by Leaders Romans Group.

There had been rumours in the local press that the Isle of Wight-based agent had been snapped up.

The brand confirmed the reports this afternoon.

A statement from the HRD directors said: “We can confirm that we have agreed to a partnership with Leaders Romans Group, which is due to complete next month.

“We want to reassure our customers and the residents across the Isle of Wight that any change of ownership will not affect our name, our values or our knowledgeable local team.

“Our customers can expect the same high-quality service at every point of their experience with us. Hose Rhodes Dickson will always be a local company, led by Isle of Wight based directors, who are committed to supporting the community.”

Leaders Romans Group, which is fast becoming one of the UK’s...

Bowmark Capital is selling its Leaders Romans Group, one of the...