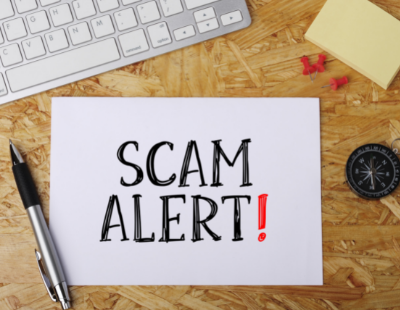 An anti-money laundering (AML) has queried why there are so few checks on UK property buyers compared with those from overseas.

Speaking in an exclusive interview with Estate Agent Today’s Lee Dahill, Barnett said the proportion of overseas buyers being checked for AML purposes has dropped from around half to a third, yet they make up just 1% of property ownership.

Barnett said: “It could be that fewer buyers are coming on or we are doing more checks on UK residents.

“I think the real story is that as a proportion, overseas buyers are getting less but are still massively overrepresented in checks.

“It shouldn’t be that less than 1% of property stock is owned by overseas buyers but half to a third of checks are on this one group of people.

“UK residents are just not being checked in the volumes they should be.”

He said Credas can back this up anecdotally, adding: “The level of awareness is better than two or three years ago when it was all about education, but there is still a huge amount to do.

“People say they just check a driving license, even big players are unaware that they are completely non-compliant.”

Barnett added that agents often complain that they don’t have the time for AML checks but warns that they will soon find it if they receive a £50,000 fine from HMRC.

Watch the full video interview below:

Agency board supplier reveals proptech-inspired future for its sale signs ...

Agency board supplier Kremer Signs is working on geotagging tools that...

Sales are slow and discounts are up but fall-throughs aren't rising (yet) ...

Properties are staying on the market for longer and discounts are...

Agents have nothing to fear from market slowdown - claim ...

Agents have nothing to fear from a market slowdown, an industry...