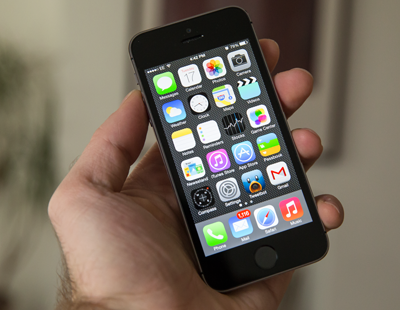 Agents may have to include the broadband speed and mobile signal for a property on listings in the next round of material information rules, Trading Standards has revealed.

Speaking to conveyancers at the Bold Legal Group summer conference, James Munro, head of the National Trading Standards Estate and Letting Agency Team (NTSELAT) outlined what could be included in Part B and C of new upfront material information rules.

He said agents are starting to comply with required material information under Part A of the changes such as leasehold terms and council tax but he did show some examples where listings were not clear.

Munro added that Part B is still being worked through and is where it “gets more complicated.”

He said: “This is where we are saying we need to know things about a property that would be unconventional.

“I went to look at a lovely property but my wife and I couldn’t get signal on our phones and there was none on my work phone.

“That sounds idyllic but is a serious issue.

“We would say we cannot live there as we can’t do anything about it.”

Munro was unable to give a timeframe for when Part B and C – where listings will have to include details such as restrictive covenants – as he said work was still underway for portals to adapt their systems.

He said conveyancers would have to get involved at an earlier stage to help with Part C requirements.

He said: “We could have gone down the road of taking enforcement action against agents or even the portals, but that won’t necessarily solve things.

“It just puts everyone on the back foot and makes people resentful and they won’t want to work with us.

“We want to secure compliance by working together.”

Meanwhile, Bold Legal Group founder Rob Hailstone used the conference to announce the launch of a new directory of law firms happy to be instructed from day one of an instruction by sellers to help provide more upfront information.

The Bold Legal Move website will features law firms across England and Wales and will be free to use by solicitiors and agents.

Hailstone also said there would be an awareness raising national conveyancing week next spring.