From golf days to white collar boxing, agents and property professionals have been swinging into action for charitable causes recently.

On Friday, 35 people from across the network participated in the annual KFH golf day for charity partner, London Youth.

The players raised an impressive £1,200.

It is the latest in a series of contributions the agent has made to numerous local charities throughout 2022, as well as supporting several community and sports groups across north and west Yorkshire.

Earlier this year, Dacres backed The Immanuel Project, a Bradford-based charity that helps vulnerable and homeless people, with a £5,000 donation.

The firm, which has 19 offices across North and West Yorkshire also supports the Pulse 1 Mission Christmas, Cash For Kids campaign, collecting presents across its offices so that disadvantaged children across the region have a gift to open on Christmas Day. 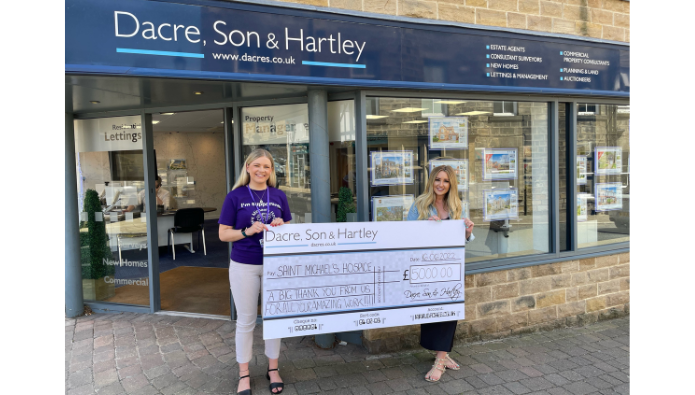 Patrick McCutcheon, head of residential at Dacre, Son & Hartley, said: “There is nothing better than being able to give back to the communities in which we operate.

“With a team of 125 at Dacres, we ensure that we select charities that our people have an affinity with. The care that Saint Michael’s Hospice provides, helping people at the end of their lives and supporting their families is vitality important, and we feel proud to be able to help.”

Tony Collins, chief executive of Saint Michael’s, said: “We would like to say a huge thank you to Dacres for their generous donation”.

“As an independent charity, Saint Michael’s is powered by local community support, with the majority of our care funded by the generosity of organisations and local people who choose to show their support in a variety of amazing ways.

“Our corporate partnerships are vital to helping us to continue our work helping local people and their families living with terminal illness and bereavement.”

John began his journey at Audley Clevedon in west Yorkshire and ended in Willicombe Park in Tunbridge Wells. 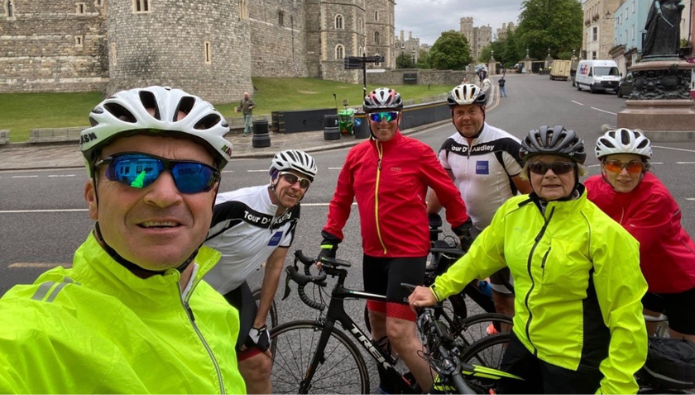 He was joined by colleagues and friends on various legs of the journey, including chief executive Nick Sanderson, who chose to incorporate his 45-mile stint into a ‘triathlon’, completing a 1,000 metre swim before joining 108 Audley colleagues for the beautiful Blenheim 7k run.

Other fundraising activities undertaken by the Audley team included a team walk through the Malvern Hills, an abseil, care washes and a marathon. 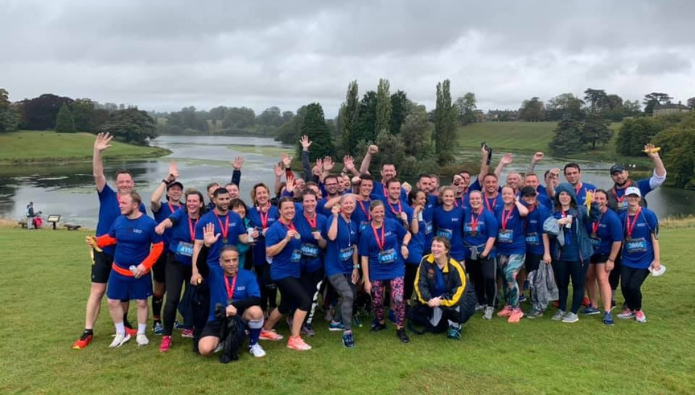 The fundraising activities are raising money for the newly launched Audley Foundation, which supports local and national charities to make a lasting difference to the lives of older people.

This year, the Audley Foundation is supporting the Care Worker Charity and will also install ‘chatty benches’ in town centres across the UK to help combat loneliness.

Wickers Charity: East London based The Wickers Charity recently brought together some of the biggest names in the property industry for a Great Gatsby themed black tie event to help raise funds to tackle knife crime.

The event, which was sponsored by London property developer Aitch Group, was held in the De Vere Grand Connaught Rooms and saw a line-up of white-collar boxing matches alongside live and silent auctions. The raised funds, after costs, were in excess of £145,000. 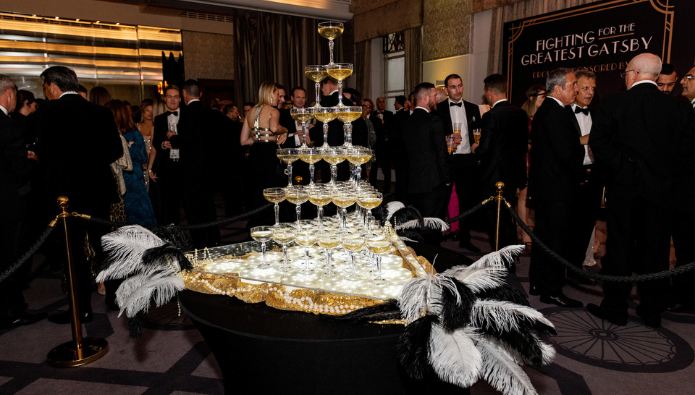 Guests included representatives from estate agencies such as Kalmars.

Henry said: “The Wickers Charity aids a cause that I am personally extremely passionate about.

“Having lost my brother-in-law to knife crime, I have set out to try and positively impact the lives of the children in East London with the hope of reducing knife crime in the borough and the capital. We are so thankful for our industry community, friends and family for coming together to raise much needed money for a cause that we are so passionate about.” 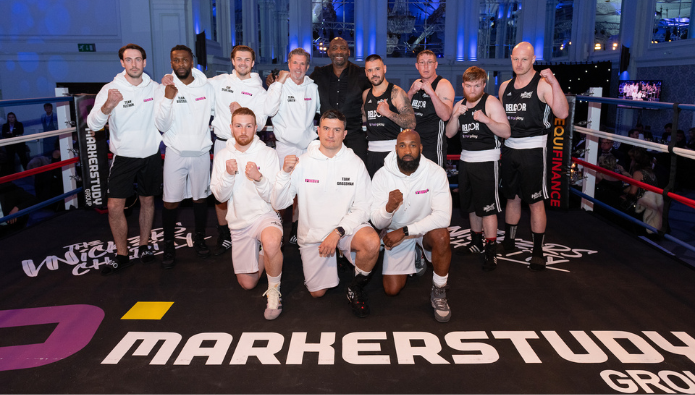 “The money raised is invaluable to our cause and will fund programmes for the East London youth to encourage and keep them on the right path, changing the future of our streets.”

Agents have been celebrating some of the top fundraising exploits of...