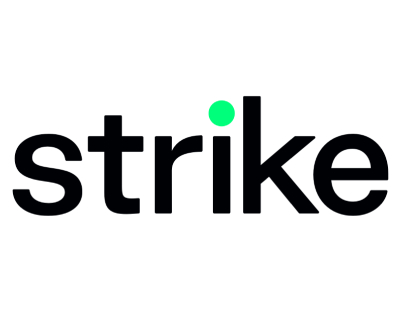 Online agent Strike is preparing to name a home seller who will be reimbursed the equivalent of an estate agent fee as part of its latest marketing gimmick.

The brand, formerly known as HouseSimple, offers to sell homes for free with no fees or commission.

It makes money out of referrals and selling other services such as accompanied viewings and initially operated in the Midlands and the north of England.

Strike is now rolling out its service nationwide and launched a “free the fees” fund last month fronted by musician Tinie Tempah to give a cash prize to the best example of what a home seller would have spent their agency fee on.

Many journalists, including myself, were even confused to receive a bunch of flowers and a card as part of the PR campaign that apologised for not helping with saving on commission if we have ever sold a property.A spokesperson for Strike told Estate Agent Today that 150 entries were received for the competition and the winner is due to be chosen by Tinie, also a property investor.

He says: “I’m excited to hear what else people would’ve spent their estate agent fees on – like a crazy display space for the ultimate trainer collection or a unique statue of a giraffe like me, I love seeing what levels of creativity people have when it comes to their homes. If I could’ve saved the estate agent fees for the houses I’ve sold, by now I would’ve created a full-on spa with a steam room and sauna for my home.”

The prize will be the equivalent of the average agency fee, which Strike has worked out at £4,050 using Office for National Statistics data.

The online agency Strike - which has a business model selling...