First off, here at EAT we hope everyone enjoyed the Easter celebrations and didn’t eat too much chocolate! Despite the Easter break, and the fine spring weather of late, the fundraising efforts of the industry hasn’t slowed down one bit, with more help for Ukraine alongside plenty of charitable endeavours for good causes on home soil.

The Acorn Group: They say ‘mighty oaks grow from little acorns’ and a phrase has never been truer in the case of Acorn Book Club.

The Acorn Group – one of the largest independent agencies in the UK - says community has always been at its heart, but in 2018, their charitable and CSR efforts changed for good. After years supporting a variety of community events and sports teams, it was an extensive library refurbishment project at a local primary school that highlighted where the business’ support was really needed. 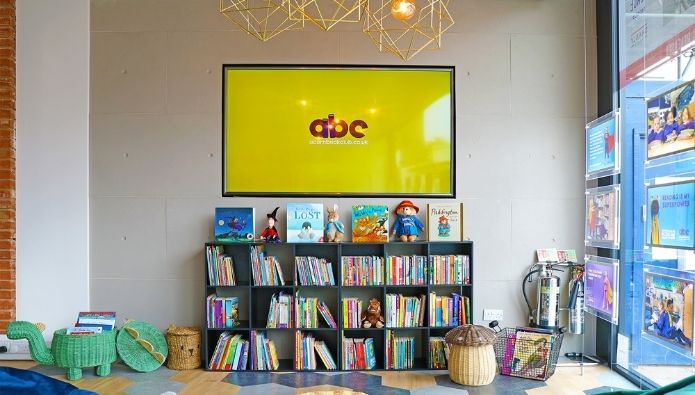 Acorn Book Club, affectionately known as ABC, is a children’s literacy charity collecting and redistributing pre-loved children’s books across London and Kent. It was formed in 2018 by Acorn Group’s CSR (Corporate Social Responsibility) team, and in the four years since the charity has donated over 45,000 books and impacted nearly 15,000 children.

The charity has even gained support from none other than Hollywood royalty in the form of Reese Witherspoon, with Reese’s Book Club proudly collaborating with ABC on a project at Lyndhurst Primary in Camberwell in September 2021. It has continued to support the London-based charity since.

Some of the other names championing ABC’s work include Variety Golf, Nuffield Health and Daiwa Bank. The charity’s environmental focus is to promote the sharing of pre-loved books and discouraging them being left in cupboards, lofts and garages as the children who once read them grow up. 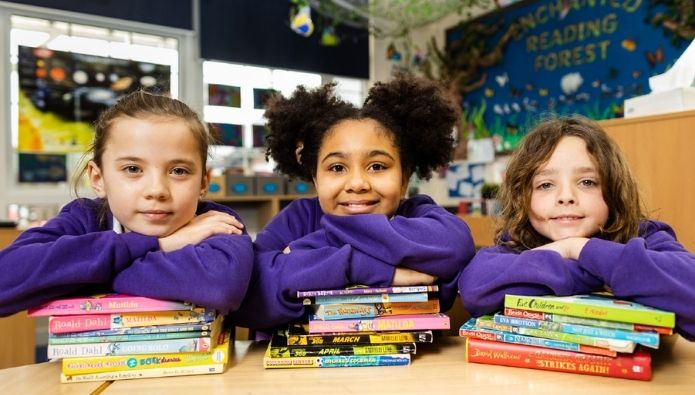 Neil Louth, CEO of The Acorn Group, has confirmed both long-term financial support and the commitment of all Group staff to this fantastic cause. “The ABC’s concept is simple, but one all our clients and their families thoroughly enjoy supporting. We are extremely grateful for their support, without which, none of this would be possible.”

Do you have books suitable for ages 3-11 sitting at home collecting dust? Or perhaps your company is looking to fulfil its CSR expectations and you’ve been searching for the right charitable fit? All enquiries should be directed to the ABC team at hello@acornbookclub.co.uk. For a full list of Acorn Book Club’s projects, as well as resources and reading lists, you can head to www.acornbookclub.co.uk.

Christopher Nevill: Our thanks to industry veteran Mike Day for pointing us the way of the fine work being carried out by West London estate agents Christopher Nevill, which wants the public to help vulnerable people at Hillingdon Hospital and possibly win a great prize into the bargain. 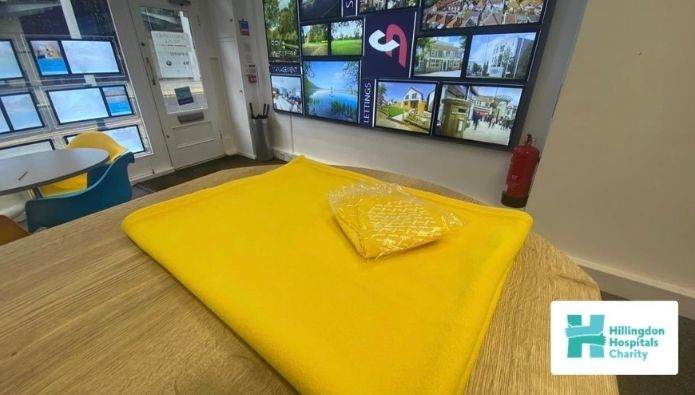 Donations can be made at the Christopher Nevill gofundme page.

In addition to supporting a great cause, every £5 donation will qualify the donor to a free entry in a raffle with five great prizes, which have kindly been donated by local businesses. The prizes are an Apple iPad donated by Christopher Nevill, a professional photo session worth £225 with Sophie Goffin, £50 red Iron Burgers gift voucher, £20 Harry’s chip shop gift voucher, or a Rose Bear handmade by SJ Crafts

The draw will take place on April 29. The agency has urged people to dig deep and support this great cause.

Belvoir: Well-known franchise agency Belvoir is to hit the road on electric motorbikes in an epic charity fundraiser. The company used its recent annual conference to launch a highly ambitious Route 166 charity fundraiser, which will kick off in August 2022.

Ian Maclean, Belvoir’s franchise director, will celebrate his 60th birthday in August by embarking on a month-long motorbike journey from John O’Groats to Lands’ End, visiting every Belvoir office en-route and raising thousands of pounds along the way.

Maclean, a keen motorcyclist, will be teaming up with industry figure, Andy Soloman. The duo will be riding high-performance electric motorbikes that are currently being hand built in Italy by Energica Motor Company and donated for the duration of the challenge.

“Pre-pandemic I’d always dreamed of celebrating my ‘big’ birthday by completing the famous Route 66 in America,” Maclean, who has worked for Belvoir for 15 years, said. “Obviously, this was not possible during lockdowns, but after chatting to Andy Solomon, the idea for Route 166 was born. Route 166 will be a four-week charity trip from John O’Groats to Lands’ End, visiting all of Belvoir’s 166 offices. We were also keen to promote the idea of environmentally friendly travel, and we are incredibly grateful to Energica Motor Company for their generous offer of providing us with these amazing high performance electric motorbikes.” 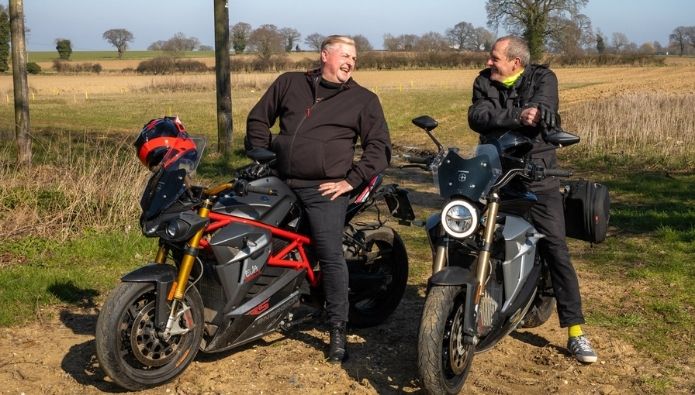 He added: “Andy and I have chosen to raise money for two fabulous charities - Crisis and Just a Drop. Route 166 really does have the potential to raise thousands of pounds, as we are encouraging all our franchisees, plus their landlords and tenants to get involved. Supporters can donate to Crisis and Just a Drop via the Belvoir 166 fundraising page on GivenGain, or they can donate to local charities in their area, and we will add the total to the money raised.”

Belvoir CEO Dorian Gonsalves says: “Ian has always been an innovative and highly enthusiastic member of Belvoir’s Central Office team, but this Route 166 charity fundraiser idea really is inspired!. I believe the closest Belvoir office to John O’Groats is Belvoir Inverness and their final destination will be Belvoir Plymouth & Saltash, which is the closest Belvoir office to Lands’ End. We look forward to receiving regular updates from the team as they complete their epic journey.”

For more information on Belvoir’s Route 166 fundraiser, you can visit: www.givengain.com/e/belvoir-route-166/.

Hello and welcome to Agents Do Charity, our weekly opportunity to...