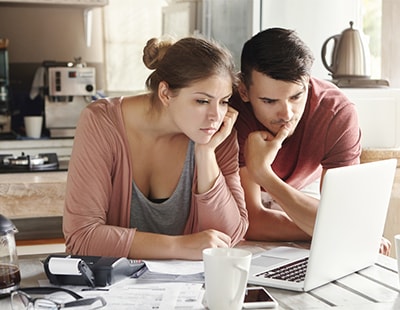 The ValPal Network, a PropTech supplier working with over 4,000 agency branches across the UK, has calculated the key hour for vendor and landlord leads for agents - and it’s outside traditional office opening times.

The next most popular hours are 18:00 to 19:59, also just outside traditional agent office opening times.

TVPN has also revealed that each month it receives some 3,500 to 4,000 valuation requests between midnight and 06:59, when most agents are of course likely to be fast asleep.

In total, some 50 per cent of leads are being generated outside of traditional 9am to 6pm agency office hours - prompting TVPN to urge agents to have tools in place to handle such enquiries.

“Agents could be missing out on thousands of pounds in fees if they don’t have the systems and tech in place to capture and respond to these leads” says Craig Vile, director of The ValPal Network.

Vile says TVPN figures show large numbers of instant valuation requests in January and February this year - over 90,000 in each month - with the platform expecting demand to continue into the spring.

Vile adds: “Last spring, we had an average of 77,000 leads generated per month – the highest average for a three-month period over the whole year – and we’re expecting even better results this year. We know how buoyant the market is in a normal spring, and there is still no sign of the market slowing down despite Covid cases increasing again, the ongoing situation in Ukraine, the cost-of-living crisis and other major challenges.”

He continues: “Equally, we can’t afford to get complacent – and agents can’t afford to take leads for granted. The cost-of-living crisis is expected to really bite from next month onwards, so it will be important that agents put themselves in the best possible position to thrive even as the market perhaps dips ever so slightly. Pouncing on leads out of office hours, which is when they’re most common, is a hugely key part of that.”

* The ValPal Network is owned by Angels Media, publisher of Estate Agent Today and other Today industry news website. *

Analysis of over 120,000 sales valuations has revealed some of the...

Agents are being urged to make better use of technology to...